The former minister and unfortunate candidate in the 2016 presidential election, Andre Okombi Salissa, was sentenced Wednesday by the criminal court of Brazzaville to 20 years of forced labor.

He is accused of “attacking the internal security of the state and illegal possession of weapons and ammunition,” with a view to overthrowing the country’s institutions.

The criminal court handed down its verdict after a trial that lasted more than a month. It was in the absence of the six defense lawyers who left the courtroom just before the closing arguments.

The six lawyers are protesting against “the lack of respect by the court for their rights and the irregularity of the proceedings.”

For his part, Emmanuel Oko, of the civil party, considered that “the court applied the law.”

Several times minister, he went to the opposition in the run-up to the constitutional referendum of 2015.

Reopening of the "Schengen House" in the DRC

For these cool things, you finally have time after a dismissal 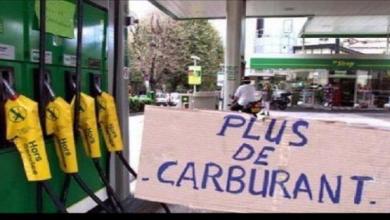 Congo Brazzaville: The price of fuel triple despite oil-rich country