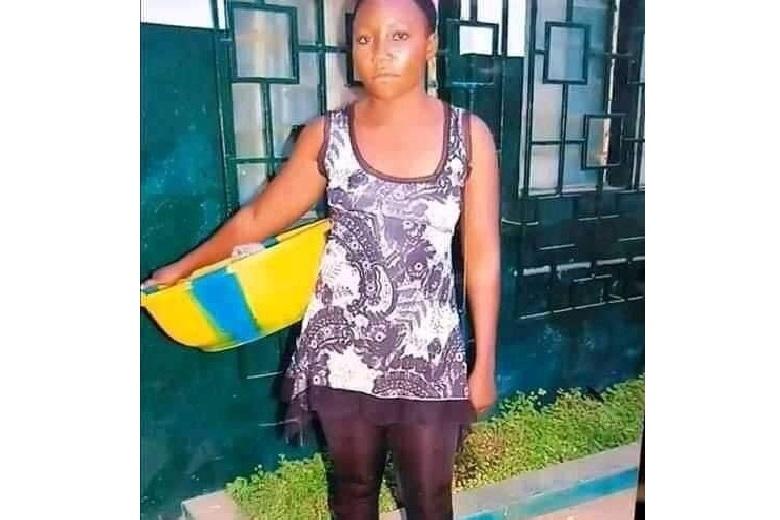 In Congo, anger after the death of Merveille Bazonzila, who was “beaten for not wearing a face mask”, created the hashtag #JusticepourMerveille. This has invaded social networks in Congo. The residents have decided not to wear a face mask in protest for the young lady’s death.

It has been liked or retweeted over 6,500 times to date. According to internet world stats, a significant figure for a country with barely 732,800 Internet users (Dec. 2019).

Merveille Bazonzila is said to have died after being arrested and then beaten by gendarmes because she was not wearing a mask, according to her family.

Information that did not deny the Minister of Defense Charles Richard Mondjo, who was heard this Wednesday by the Defense and Security Commission of the National Assembly. “At 5.30 p.m., her brother came in a taxi to pick her up and bring her home on her legs. The next morning, a compact crowd headed for the gendarmerie with the body of this lifeless young lady,” he said on national television, following his hearing.

According to BBC Africa, a communication attached for the national gendarmerie says an investigation is underway but declined to comment on this affair. Still, according to him, the gendarmerie’s head will move to Nkayi in a few days. The Prosecutor also took up the case.

According to the medical expert report ordered by the judicial police of Bouenza, which leaked on Twitter, the clinical examination revealed that the young woman would have died asphyxiation due to a convulsive state. Authorities have not commented on the cause of death. The 27-year-old suffered from epilepsy, according to her family.

The events took place on September 29 in Nkayi, the sugar capital, located about 250 kilometers from Brazzaville, the capital of Congo. Merveille Bazonzila was buried on Tuesday.

According to the Minister of Defense, clashes erupted with the police on the announcement of the death of the young woman last Tuesday. The latter spoke of “crowd movement, destruction of gendarmerie equipment, acts of looting at the market”.

In protest, the populations of the town of Nkayi have since decided to stop wearing their masks, known locally as “bibs”.

“I note that all those who take advantage of the death of other citizens to politicize these demonstrations on the public highway must be extremely careful because peace is difficult to build and we must preserve it,” declared the Minister of Defense on national television.

On social networks, the death of the young woman provoked outrage and launched a debate on police violence. A petition calling for justice to be done is also circulating.

Who is Sista Clarisse, the icon of Congolese music