Angola expelled 417,000 foreigners from its territory with the help of the “Transparency” operation launched by the government. Congolese nationals (DRC) constitute the largest contingent of returnees. They denounce the conditions in which they had to leave their country of adoption.

The Angolan government has expelled 417,000 foreigners. The majority of whom are nationals of the Democratic Republic of Congo, in an operation he initiated, called “Transparency”

“There was no abuse. If there has been, we should be shown evidence. To date, no one has come to complain. If someone does, we are open,” said Commissioner Antonio Bernardo, in remarks reported by RFI.

The spokesman of the operation responded to accusations of violence carried by the Congolese legion. And involving the Angolan police force.

Antonio Bernardo said that this “Transparency” operation is far from over. “It will last until the authorities believe that we are back to institutional normality (…)”. The commissioner explains this decision by crimes of all kinds operated by foreigners whom he describes as “invaders”. And become unbearable.

At least 23 Congolese have died of hunger or disease since 1 October. According to RFI, which also announces financial assistance from the Red Cross for 9000 families in Kamako. 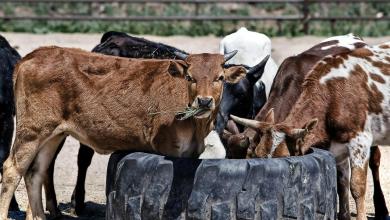 Chad pays Angola a debt of $100 million with cattle 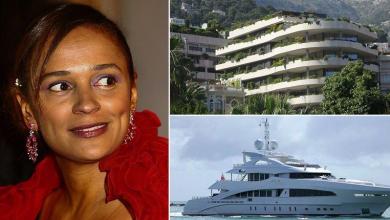