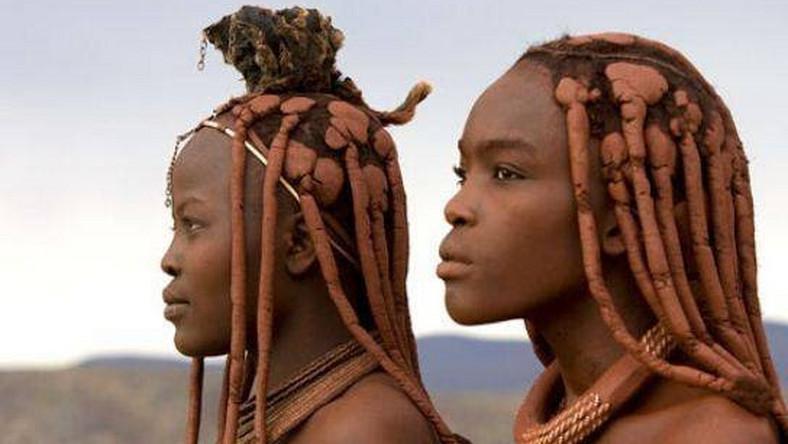 Namibia is a country in southwestern Africa, remarkable in its nature. It has access to the Atlantic Ocean. On 3 cardinal points, it borders other African countries (South Africa, Angola, Zambia, Botswana).

There are rivers with boiling life in them, and majestic deserts, and impenetrable jungles. For this, those few tourists come here who are not afraid to get so far from civilization – for unique places that cannot be seen anywhere else.

The deserted African country of Namibia cannot boast of either a riot of greenery, a wealth of natural resources, or exciting safari tours on the savannah. But there is a fantastic dessert, harsh and beautiful. It occupies a large part of the country’s territory, and people have long learned to coexist with it.

1. The name of Namibia comes from the Namib Desert, which is considered the oldest on Earth. Founded about 80,000,000 years ago, this desert occupies a large part of the territory of this country. However, the land here is already relatively barren since there are very few permanent rivers here. But the canyon of the Namibian River Fish is the second longest and widest among the canyons of the Earth, second only to the Grand Canyon in the United States.

2. It is one of the few countries in Africa with a well-developed rail network. The total length of the railway here reaches 2300 km! It was laid back when Namibia was a colony of Germany and was called “German South-West Africa”“. Namibia stayed under the rule of this European country for 78 years.

3. Primitive people appeared on the territory of modern Namibia several hundred thousand years ago. In that era, our distant ancestors were still at a rather low stage of development, so they lived by hunting and gathering. But farming and cattle breeding were unfamiliar to them.

4. The climate in Namibia is very peculiar, and foreigners have to get used to it for a long time. Due to extremely low air humidity, the body quickly loses moisture and unnoticed by humans. And since clouds are rare here, you shouldn’t go outside without sunscreen or clothing that covers most of your body – you can easily get sunburn.

5. There are no forests in this country, none at all. There are almost no trees here, and those that do exist grow around a few lakes and rivers. But Namibian national parks are still very picturesque! Moreover, Namibia is the only country in the world in which the number of many rare species of animals, including rhinos, is not decreasing, but growing, albeit slowly.

6. The benefits of civilization in the European sense of the word in Namibia are practically not found outside the capital, Windhoek. However, Windhoek is also difficult to call a metropolis – the colonial buildings are slowly collapsing from time to time. There is almost no new construction here, and only slums are growing here. There are only a few cinemas and decent restaurants in the entire city.

7. Namibia is very popular with European retirees who come here for a quiet life. Compared to other African countries (except the relatively prosperous North Africa ), it is pretty safe here; however, European goods and services are even higher here than in Europe itself. But you have to pay for everything.

8. There are many things in common with neighbouring South Africa, including left-hand traffic on the roads. True, most Namibians do not like their neighbours. During the apartheid period in South Africa, this country several times captured Namibia, and as a result, it spent several decades under occupation. De jure, it became a fully independent state only in 1988.

9. The cost of living in Namibia is roughly comparable to that in many countries, unless, of course, you want to survive in the slums for a couple of dollars a day, as some locals are forced to do. At the same time, normal areas are quite safe during the daytime, but at night it is better not to walk on foot. A Caucasian-looking person immediately attracts a lot of unnecessary attention here.

10. About 80% of Namibians are Christians, and the rest profess various religions that existed in these lands long before the arrival of Europeans. At the same time, about 5% of the citizens of Namibia are, in fact, Europeans (albeit not by origin) who did not leave the country after it gained independence. These are mainly the descendants of German settlers.