During a shipwreck in northwestern Congo, at least 27 people drowned in the night from Monday to Tuesday according to the local official. The accident occurred with a motorized proa, on the Mongala, a tributary of the Congo River.

Most of the passengers were merchants and students. Thirty passengers could save themselves, but there are also missing.

According to the official, the accident can be explained by the overweight, the rickety state of the boat and the fact that it was sailed at night. The owner of the boat is on the run.

Shipwrecks are common in Congo. The death toll is often very heavy because the boats are in poor condition and overloaded, there are no life jackets on board and many passengers cannot swim.
The Mongala is located at the height of the city of Lisala, about 1,500 kilometers from Kinshasa, in the Congo River.

IMF, UK, others suspended aid to Zambia over "misappropriation" of fund 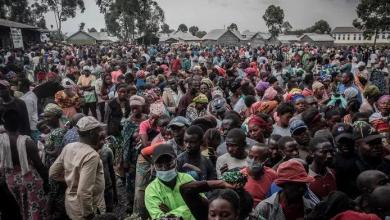 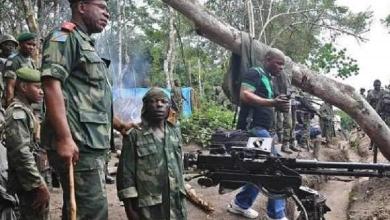 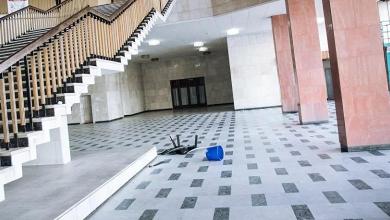 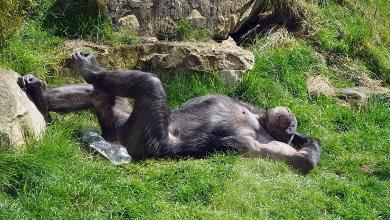