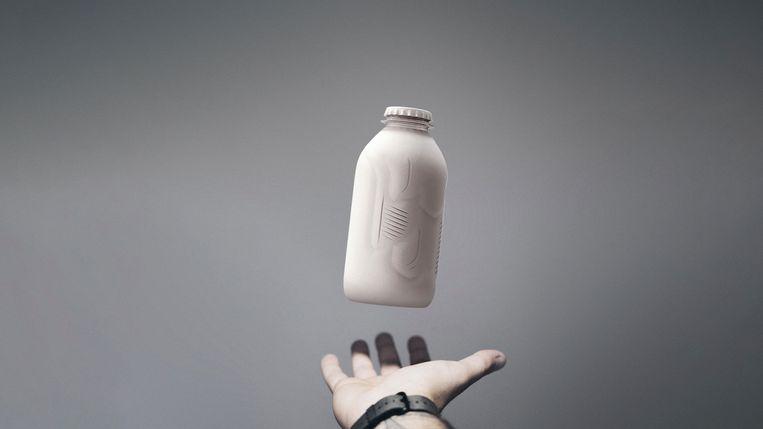 Are we drinking soda and beer soon from a paper bottle? It’s better for the environment and the taste wouldn’t suffer. Four major manufacturers are working together on a sustainable alternative to bottle packaging.

“A paper bottle in each hand – that’s what the future looks like if our innovation project is a success. The potential is great, but there is still some work to be done,” you can read on the website of Paboco, fully Paper Bottle Company.

Paboco is a start-up of a Swedish and an Austrian packaging specialist in which the product developers of four world players in the field of drinks and body care have also stepped in.

Together they work on prototypes of biodegradable bottle packaging in various shapes and sizes. Among other things, paper (wood fiber) is used instead of glass and a type of textile to store liquids – from lotions to carbonated drinks.

The team wants the paper bottle to be easily recycled after use and designed to be quickly and harmlessly broken down if accidentally left in nature.

Also, the ink used on the label or the outside of the bottle must be durable or even replaced with a laser engraving to minimize the use of materials.

One of the companies that already joined the project four years ago is the Danish beer manufacturer Carlsberg, which is already testing two prototypes of paper beer bottles.

The other manufacturers are the company behind vodka brand Absolut (part of the French Pernod Ricard), the French company L’Oreal (body care and beauty) and the European branch of Coca-Cola.