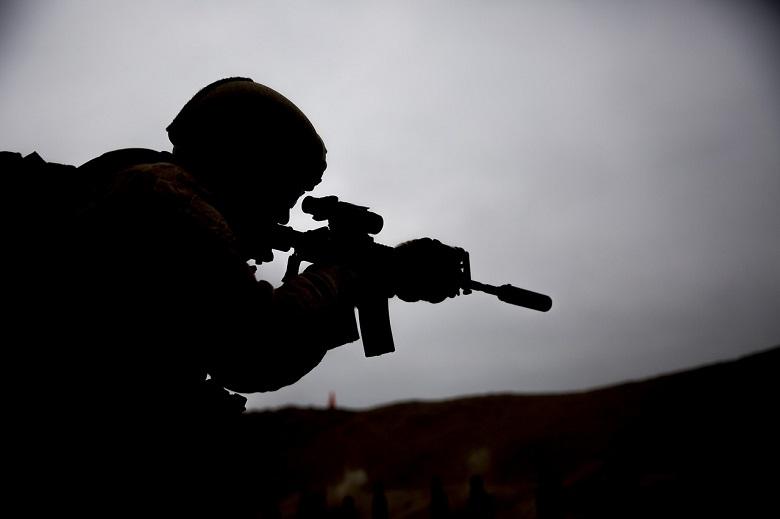 A drunken soldier opened fire on casual passers-by last night in South Kivu, in the east of Congo. At least twelve people, including a 2-year-old girl, were killed and nine others are still in critical condition.

According to the local magistrate that reports the incident today, not fewer than twelve people, including a 2-year-old girl, were killed, and nine others are still in severe condition.

After the shooting, protests against the army arose today. Angry demonstrators have closed off a national highway with tree branches and burnt car tyres. According to the magistrate, a delegation of the army and the UN mission was sent “to calm the population”.

“The perpetrator is a drunken member of the Congolese army (FARDC, ed.) Who shot at least twenty civilians last night,” said the magistrate.