In the event of violence between two Burundian rebel groups in the east of Congo, 17 people were killed earlier this week. Armed Burundians crossed the border between Burundi and Congo to attack rival rebel groups.

That is what Willy Seremba, a representative of a local NGO, reports. There were also injured. The news site SOS Médias Burundi reports that it concerns violence between, on the one hand, Burundian government soldiers and members of the youth league of government party CNDD-FDD, and on the other side rebels of Red-Tabara and FNL.

According to Seremba, a large number of people fled, but the situation had already calmed down a day later. The rebels work in eastern Congo, near Uvira, together with local Maï-maïstrijders. The Congolese army confirmed the violence, but did not comment on the number of deaths. 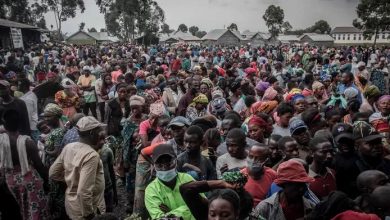 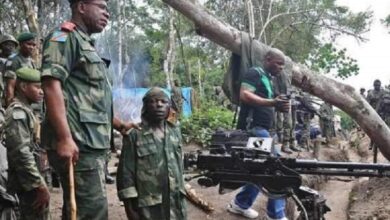 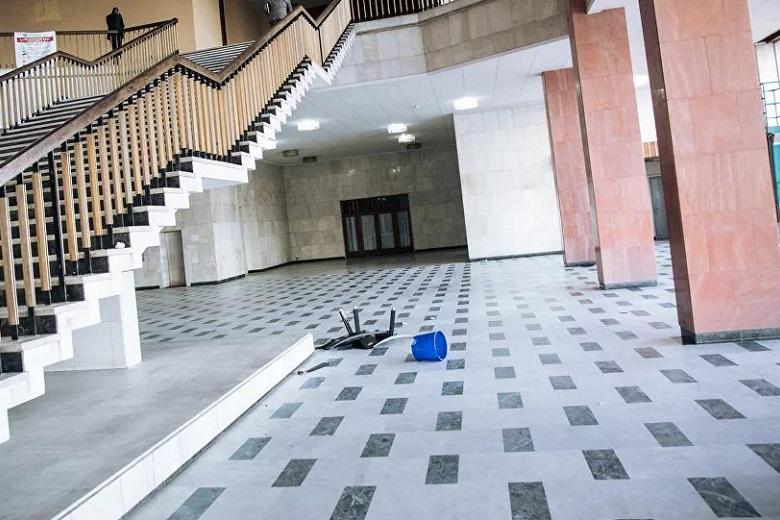 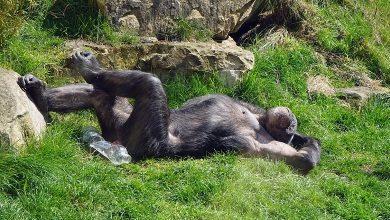