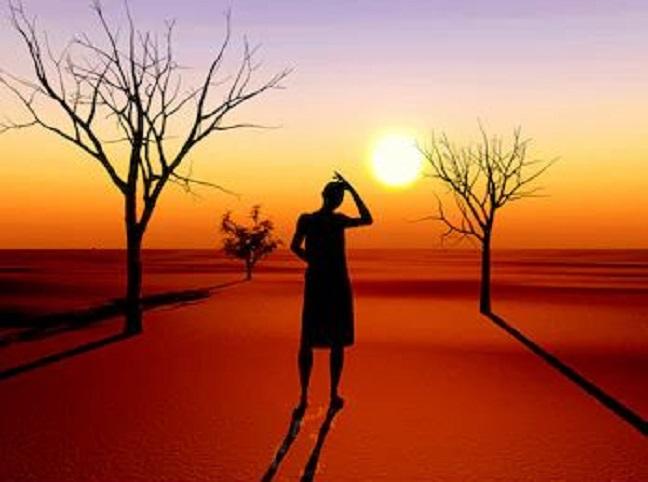 At least 85 percent of the world’s population is already experiencing the effects of climate change. This should be apparent from an extensive study in which the data from more than 100,000 studies were analyzed using artificial intelligence (AI). The result was published in the journal Nature Climate Change.

Interest in climate change has seriously increased in recent years; among the population and scientists. As a result, new studies are started almost daily into everything that has to do with the climate. The result? A large collection of diverse data that map different aspects. Together they have led to the harsh verdict that already 85 percent of the world’s population is suffering from climate change and its consequences.

“Our study leaves no doubt that the climate crisis is being felt almost everywhere in the world,” said lead researcher Max Callaghan. “We now have a huge burden of proof for that.”

The crisis can also be felt in different ways. Just think of an increase in the number of heatwaves and floods, but also of failed harvests. And then 85 percent may still be an underestimated percentage, thinks Friederike Otto, a climate expert who was not involved in the study.

What is remarkable about this study is that at least 100,000 study results were used. Going through these results was not done manually. Instead, the researchers turned to artificial intelligence. For example, an algorithm taught them where people are experiencing the impact of climate change in the world.

The results of that algorithm were then compared with data and models about the temperature and precipitation in these regions. From Brussels to Tokyo, climate change is “visible and felt almost everywhere in the world,” Callaghan said.

The timing of the large-scale investigation is not coincidental. The Glasgow climate conference will start at the end of October, which should normally have taken place in 2020 but was postponed for a year due to the pandemic.

After an ominous report from the United Nations (UN) has already stated that the promised efforts are far from sufficient to keep the temperature increase below 1.5 degrees this century, what efforts the member states are still willing to make remains to be seen. After all, some of the world’s biggest polluters, including China and India, haven’t made any formal promises at all.

Why Dead Sea attracts people for hundreds of years? Origin mysteries and other little-known facts