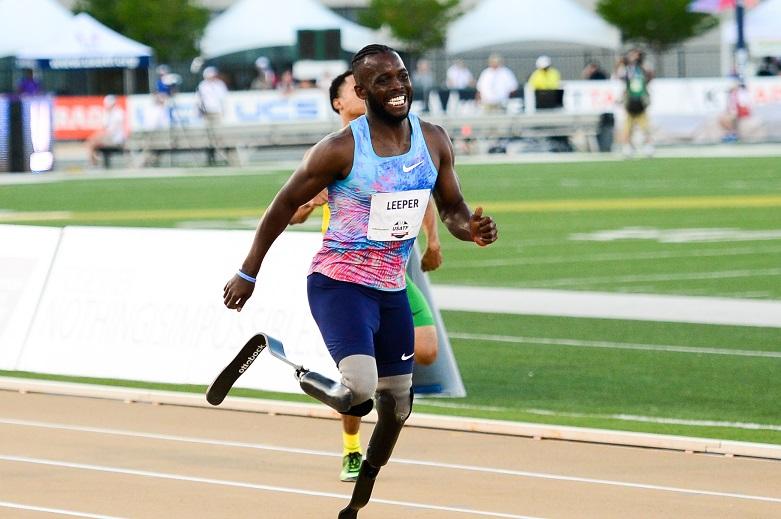 American Paralympic athlete Blake Leeper continues to fight for participation in the Tokyo Olympics on his two prosthetic legs. Even though he lost his appeal case in the international court of sports arbitration CAS. The American now wants to demonstrate to the civil court that the CAS verdict is based on research that discriminates against black athletes.

He already qualified for the World Cup in Doha last year, but the global athletics federation World Athletics prevented his participation. His knife-shaped prostheses would give him an unfair advantage.

Leeper appealed to the CAS and was told by the sports tribunal in Lausanne on Monday that his prostheses are indeed not approved for running among able-bodied athletes. They make him 6 inches taller than the biological length he would have had with natural lower legs. This would allow him to run faster.

Leeper does not accept that verdict. His lawyer Jeffrey Kessler even called the statement “racist”.

The deliberate method of determin ing the maximum allowable height would be based purely on biological data from white and Asian athletes.

“Data from black athletes has not even been taken into account, as if these athletes don’t exist,” he said at the BBC.

“We do not believe the courts will tolerate such discriminatory treatment, and we will support Blake as he continues his fight to compete in the Olympics.”

World Athletics rejected the attorney’s charge. “The 6-inch difference found in Leeper’s case between his prosthetic leg and his natural leg length is not due to racial differences in body size,” the federation said.