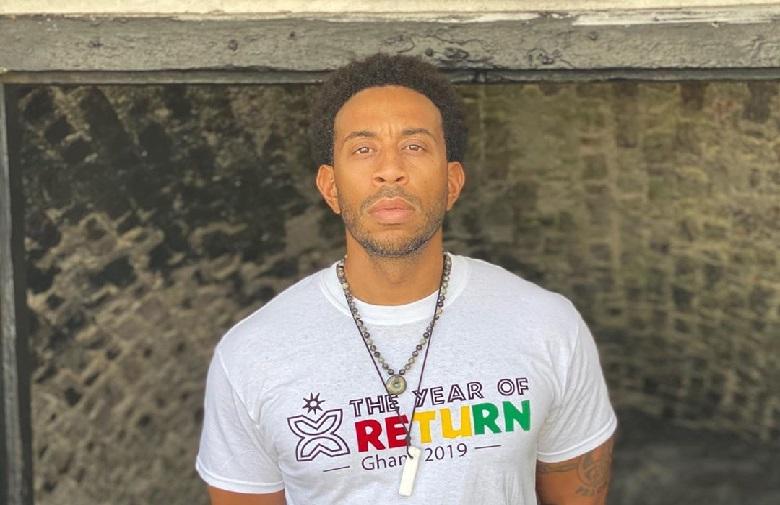 In recent years, a number of African American celebrities have received African citizenship or have traveled to Africa to trace their roots.

African-American rapper and actor Ludacris, whose real name is Christopher Brian Bridges, has become the last American celebrity to take the nationality of an African country. In August 2019, actor and producer Samuel L Jackson also received a Gabonese passport after being greeted by Ali Bongo, the president of Gabon. His father, Omar Bongo, has been in power for more than four decades.

Ludacris celebrated Christmas and the New Year in Gabon, where he received citizenship. The rapper’s wife, Eudoxie Mbouguiengue is Gabonese. A video uploaded to Twitter shows Ludacris with his Gabonese passport and confirming that his mother and two daughters also obtained citizenship from the small oil-rich Central African nation.

Gabon is not the only country to welcome African-Americans as citizens. In May 2019, actress Tiffany Haddish traveled to Eritrea where she obtained the nationality of the country. Some criticized her for her support for the totalitarian government of Eritrea.

And last November, Ghana organized a mass ceremony during which 126 African-Americans and Afro-Caribbean took Ghanaian nationality within the framework of the “Year of return” to the country, which marks 400 years since the arrival of the first enslaved Africans in North America.

“Africa was born in me”

The popularity of the African Ancestry genealogy society in the United States shows that many African-Americans are looking to learn more about their roots and family history. This group brings together the largest database of African DNA.

The transatlantic slave trade, which saw nearly 12.5 million Africans shipped to the New World, deprived most of Africa’s slaves of their identity and, in 400 years, erased their history. ‘Our ancestors never abandoned the Faith. We can never imprison our bodies and our minds. They allowed me to return,’ explained Ludacris on Instagram.

In one of the photos taken in front of a dungeon of slaves built by Europeans in Cape Coast, Ghana, filmed from behind, Ludacris wears a shirt with the inscription: “I am not an African because I was born in Africa. I am an African because Africa was born in me. I have returned.” It is a slogan of Ghana’s “Year of Return” program.

Samuel L Jackson chose to take Gabonese nationality after having passed a DNA test within the framework of an American documentary series ‘Finding Your Roots, ’ which reveals the family history of the stars. Its origins go back to the Benga people in Gabon. The veteran American actor has published several photos of the country, including one with a king of the Benga people. “When on a voyage of discovery, a choice of life is essential!” he wrote.

The government of Ghana has launched the “Year of Return” to encourage African-Americans and the black diaspora to return “home.” ‘The arrival of enslaved Africans [in North America] marked a sordid and sad period when our friends and relatives were forcibly taken from Africa during an era of deprivation, humiliation, and torture,’ indicates the official website of the initiative. It celebrates “the cumulative resilience” of African victims of the slave trade “dispersed and displaced” on most continents.

Several black personalities have seen the New Year in Ghana. Model Naomi Campbell, actress Lupita Nyong’o, musician Akon as well as Tina Knowles, mother of pop icon Beyonce, were among the most prominent stars who attended the celebration of Afrofest. At the mass citizenship ceremony in November, African-American rabbi Kohain Halev summed up what it meant to acquire the nationality of an African country. The most precious possession that was taken from us was our identity and our connection; it was like cutting the umbilical cord. He added that obtaining Ghanaian nationality had repaired the evil: “our identity, dignity, pride that was missing are restored here.”

Many African Americans do not feel that they are fully considered American, according to Dwayne Wong, an author who specializes in the history of the African and African diaspora. Mr. Wong believes that centuries of discrimination and being treated as “second class citizens”, and the struggle for acceptance and recognition that continues to the present day in the form of movements like “Black Lives Matter,” taught African-Americans that they are not entirely American.

For some, acquiring citizenship of an African country or finding its roots in a specific ethnic group in Africa can bring an essential feeling of belonging.