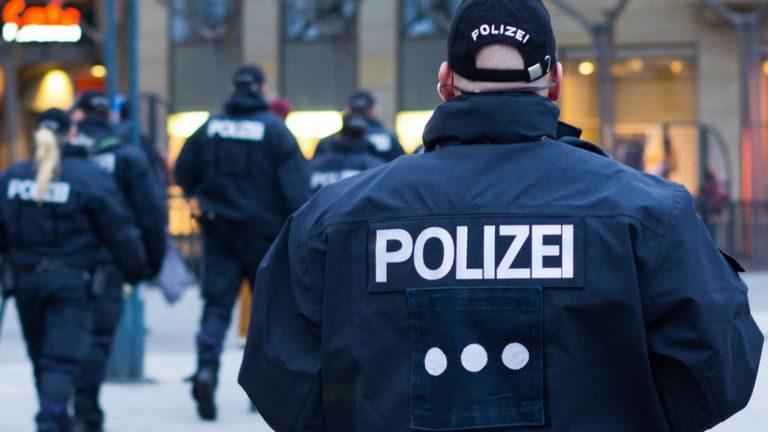 An unusual phone call for the German police of lower Franconian. A 5-year-old boy called the emergency number at the end of last week with the report that his father had twice driven over the red light.

The Franconian police received the unusual “emergency call” on Friday. A 5-year-old caller did not agree with the traffic behavior of his dad and then informed the police.

The alleged emergency call was received in the afternoon at the headquarters of the police bureau under Franconia. After hearing a child’s voice on the phone for a short moment, it was immediately re-launched. The official at the emergency reception did not hesitate long and called back the number immediately.

On the phone, the caller’s father reported himself and apologized for the behavior of his son. Shortly thereafter, he handed over the handset to his 5-year-old son, who subsequently reproached him that his Dad “drove twice over a red light and the police should, therefore, lock him up”. However, after good words of the official, the employee convinced the boy that his father should not be locked up.

In connection with the call, the official adds that ‘it has once again been shown how diverse the emergency calls received in the lower Franconian operations center and, above all, how flexibly the citizens are handled’.

Nevertheless, it should be noted in general that the emergency line can only be called in real cases.