A nurse was walking through Xingu National Park in Mato Grosso State, Brazil, when she discovered a buried baby alive.

Relief immediately went to the scene. The newborn was taken to the hospital where he is treated in an intensive care unit.

The infant survived after being buried alive for 7 hours. Despite this, the child is doing well.

The great-grandmother of the baby was arrested.

The family told the police that the infant had fallen on his head after his mother gave birth in the bathroom.

Thinking he was dead, they decided to bury him. But the investigators do not believe in this version of the facts.

“Since the father refuses to recognize the child and the mother is only 15 years old, we suspect they may have tried to kill the newborn,” said the local police.

Senegal on the list of countries in need of food aid 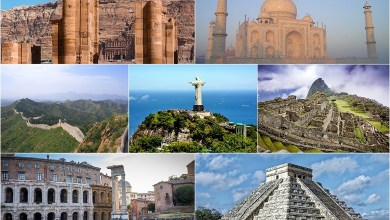 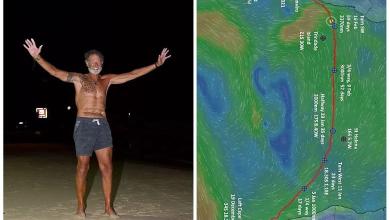