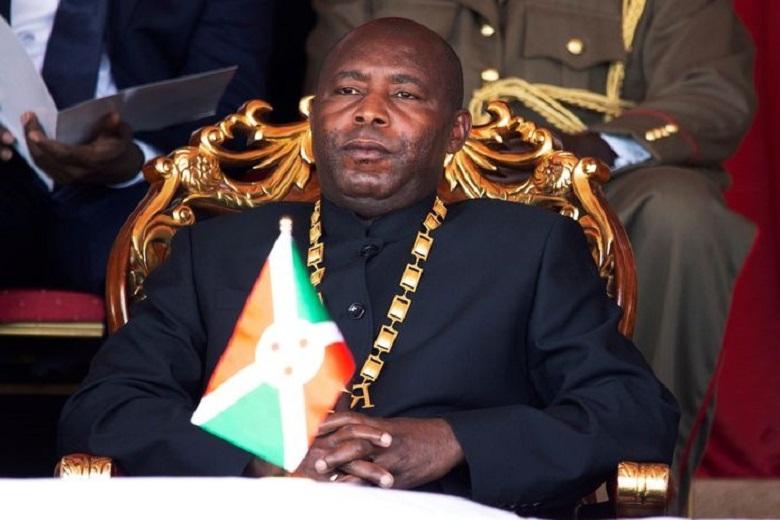 Burundi wants Belgium and Germany to pay $43 billion in compensation for the damage the two countries caused during decades of colonial rule over the nickel-producing African country.

Burundi also wants Belgium and Germany to return archives and objects stolen between 1899 and 1962, Senate president Reverien Ndikuriyo told senators in the capital Gitega on Thursday. In 2018, the Senate appointed a panel of historians and anthropologists, among others, to examine the impact of colonialism on the country.

Many of Burundi’s current political challenges can be traced back to a decision by Belgium’s King Albert I that divided the population into three ethnic groups, according to Aloys Batungwanayo, a historian and doctoral researcher at the University of Lausanne in Switzerland.

“This decision has sparked conflict in Burundi and the region as part of the population has been excluded from the ruling class,” Batungwanayo said in Bujumbura yesterday.

In addition to the evils of colonialism, Burundi also accuses Belgium of inciting dissent in the African country in the recent past. Belgium would also house the conspirators of a coup attempt in 2015.

The Belgian Chamber of Representatives set up a special commission in mid-July to examine the country’s colonial past in Congo, Rwanda, and Burundi.