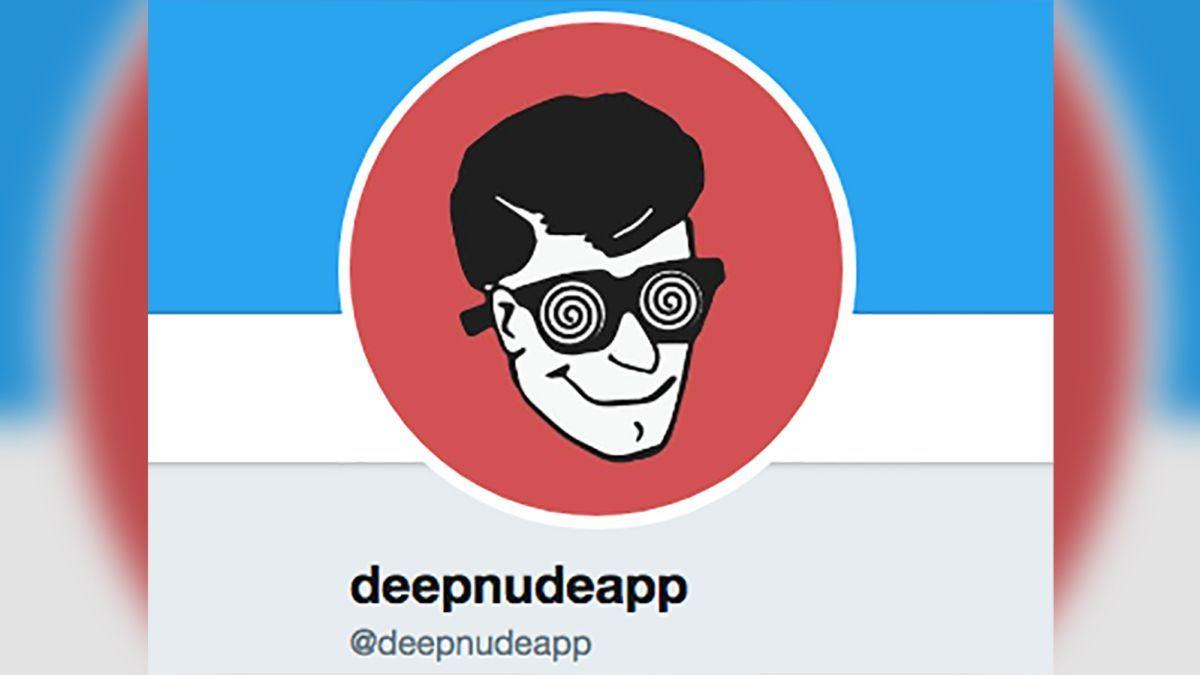 A new app makes women’s lives a little more difficult. This App promises to throw away all the clothes in a photo in thirty seconds so that it looks like they are depicted in their bare body. The price tag is 50 dollars, but that obviously does not stop people with bad intentions. Due to the overwhelming interest, the site has already crashed.

The less the lady in question wears, the more efficient the technology works. The editors of Vice News tested the app on different photos and came to the conclusion that high-resolution images produced the best results. If strange angles or shades of light were involved, the software went wrong.

Danielle Citron, a law professor at the University of Maryland, is also looking forward to the future. In the American House of Representatives, she recently pointed out the danger of ‘deep fake’ (fake videos that can hardly be distinguished from real ones; e.d)

“Your sexual privacy is simply threatened. Your real vag!na is of course not visible, but others will think so. A victim of ‘deep fake’ once said to me: “I have the feeling that thousands of people have seen my private parts, this body no longer feels like mine.”

More than ten thousand topless photos of women were used for the algorithm. To make the whole as realistic as possible, factors such as bust size, the angle of the boobs, the n!pples and the shadows play a crucial role.

The creator of the app – a man who only calls himself Alberto – sees no harm in it. “As a child, I became fascinated by the concept of x-ray glasses (so that you could look loose through clothes; ed). Two years ago I learned the basics of artificial intelligence. When GAN networks turned out to be able to convert a photo from day to night mode, I thought of the next step. Wasn’t it possible to be dressed from cloth to clothless? The first tests looked promising.”

“I’m not a voyeur, I’m a technology geek,” says Alberto. “I am constantly improving the algorithm. In the end, I wanted to make some money, so that’s how the app came into being.”

“Can my creation do harm? If you delve into Photoshop for a few hours, you can achieve the same result. And the technology is now available. If I hadn’t come up with it, someone else would have done it soon.”

Striking: for now, the system only works with women. Whoever tries to “ undress a man, gets a vag!na again at the place of the pants. “Bare photos of women are easier to find online, but I also want to develop a version for men,” explains Alberto.

The app is free to download, but users will clash with a watermark in the photos. Whoever pays, only sees the word ‘fake’ in large red letters at the top. That piece can of course easily be cut away afterward.