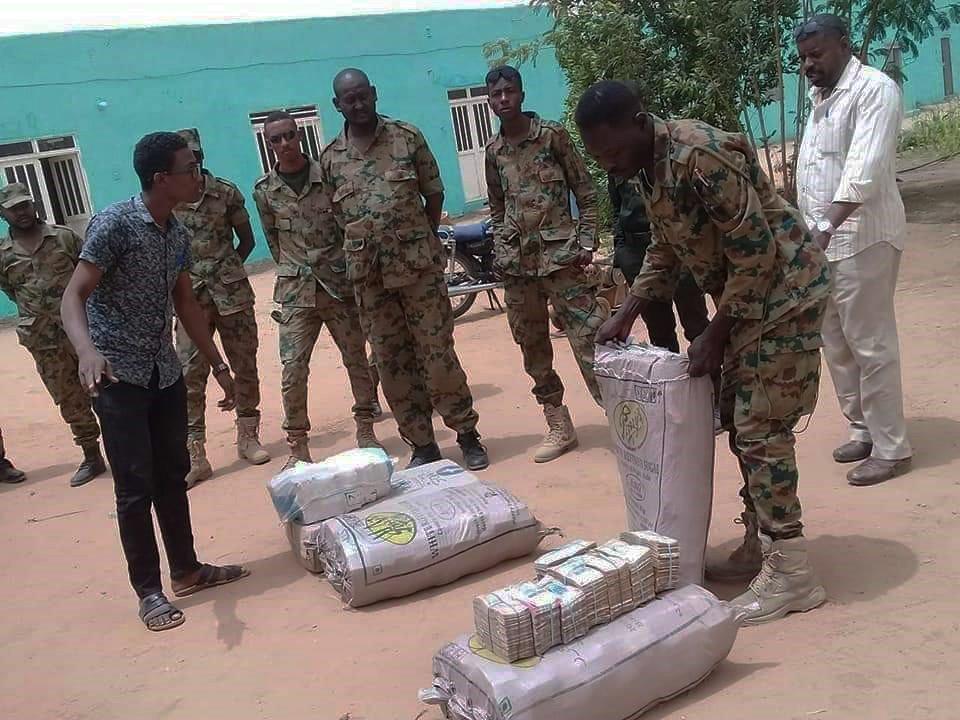 $130 million in cash was found at the home of former Sudanese President Omar Al-Bashir.

The security services found bundles of several foreign currencies in the former strongman of Khartoum including euros, dollars but also Sudanese pounds for a total of more than 130 million dollars.

A photo tweeted by Radio Dabanga (Sudanese media), shows men in uniform exposing several bags full of money. This money, which according to Radio Dabanga, was presented to reporters, was put in bags designed to hold 50 kg of grain.

The Sudanese army toppled Al-Bashir on April 11, but protesters, led by the Sudanese Association of Professionals, pledged to stay on the streets until the civilian regime was established.

Omar Al-Bashir, who is being held in solitary confinement at Kobar Prison, is also wanted by the International Criminal Court (ICC) for alleged war crimes in the Darfur region.

The Sudanese army says it will not extradite him and he will be tried in the country. Uganda even considered offering asylum to the deposed ruler if he asked for it, the country’s foreign minister, Henry Oryem Okello, told Reuters.