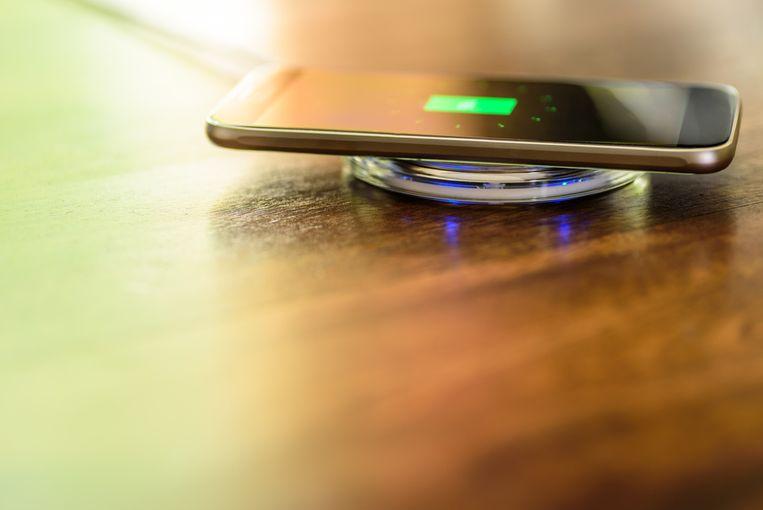 Wireless rechargeable smartphones are already a bit of hype over, but that also means that they get more established. With the big ones, the option is now just part of the package.

Are you still not sure if it is worth the investment? Then read the following five points of attention.

Which smartphones can you buy?

Most Android brands (Samsung, Huawei, and LG Electronics) charge wirelessly, and also the most recent iPhones. The total number has also risen sharply in recent years: we find no less than 192 different versions of smartphones with due functions. There are also so-called ‘wireless receivers’ on the market for smartphones where the function is not built in, but you can say that the technology will be built into all smartphones in the coming years – even in the cheaper ones.

What do you do?

But you do need special equipment to charge your smartphone wirelessly. In commerce you will find hundreds of accessories: usually, it is a magnetically charged image on which you can lay your smartphone, but there are also full-fledged ‘docks’ in which you can place the device next to other devices. The retail prices vary between 40 and 70 euros. Some car manufacturers are already involved; you will find a wireless charger on board in the new BMWs.

How does it work?

Wireless charging is done via induction: the picture we were talking about is generating electrical voltage via a magnetic field, so that power is transferred to the device.

What are the advantages?

The main advantage: yet less hassle with cables. The QI standard (no abbreviation, but a Chinese word) works for all devices that you place on the loading plate or in the dock. The cables can also no longer break, and the charging connector – one of those smartphone parts that are traditionally the fastest to be replaced – wears off less quickly.

Honestly: it is simply impractical to have to transport such a charging station to somewhere else. In many cases, wireless charging is really a bit slower than charging via a cable.

How to save your eyesight if you often use gadgets

5 tips for a successful phone interview

How to remove annoying duplicate contacts on Android