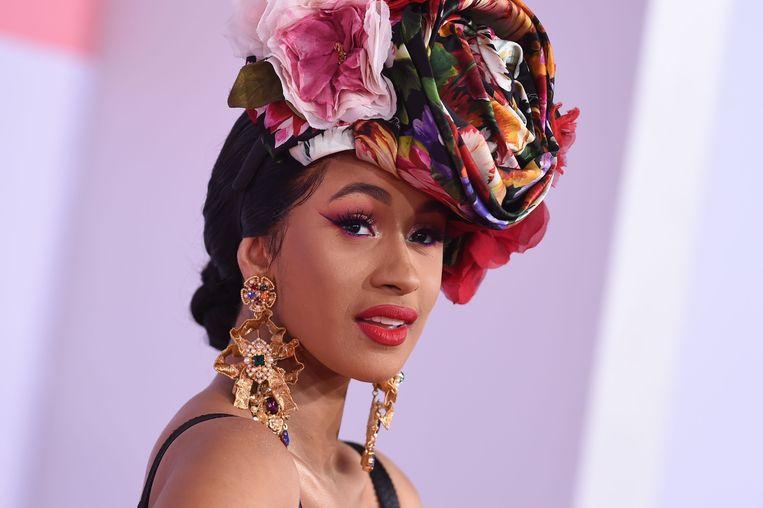 The young American rapper Cardi B put her fans to work to choose a Nigerian name for her. She narrowed the choice down to two options: Chioma B or Cadijat.

‘Let us settle on those and for all of us CHIOMA B or Cadija,’ she sounds on her twitter account. Cardi B tweet has already been retweeted more than 10,000 times in a row.

Last year, during her visit to Nigeria, it’s reported that she was given the Nigerian name Chioma B – in December 2019, while the singer says Cadijat is the name suggested by her Nigerian Muslim fans.

On January 3, she tweeted that she was applying for Nigerian citizenship after U.S. President Donald Trump ordered the assassination of Iranian commander Qasem Soleimani.

The rapper said it was the “stupidest move” Trump has ever made. The assassination has greatly increased regional tensions, with Iran threatening to retaliate severely.