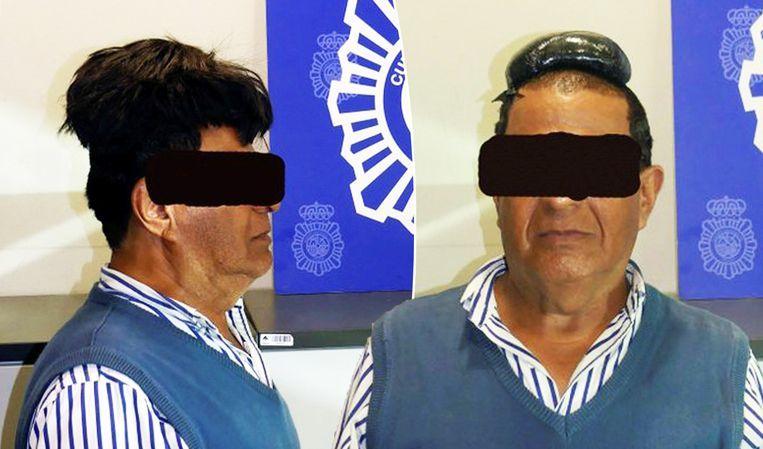 A drug smuggler returned to Barcelona airport from a bald journey after being pounded with half a kilo of cocaine. Was the Colombian the umpteenth scooper who swallowed bags of drugs? None of it. The man hid the stuff… under his wig.

The passenger had arrived on a flight from the Colombian capital Bogota. It was immediately apparent to policemen that he seemed rather nervous. The most striking was the abnormal height of his hairstyle.

The officers’ suspicion turned out to be justified when they asked the man if they could inspect his hair from a little closer. A wig with 503 grams of cocaine was attached to the wig he was wearing. The man is in pre-trial detention. The police today released a picture of the unfortunate smuggler.

In addition to the ports, Spain is an important gateway to the European cocaine trade. Due to the many airports, passengers regularly act as ‘mules’ to get the drugs into mainland Europe. That sometimes ends fatally: if a swallowed bag of cocaine tears internally, the life of the smuggler is in danger.

Smuggling drugs under a wig is extremely rare, but not unique. In 2015, a woman ran into the lamp at Madrid airport: the customs authorities examined her wig a little closer and found a total of 900 grams of coke. Sometime later, 1.7 kilograms were found at the same airport in the breast implants of a female smuggler.