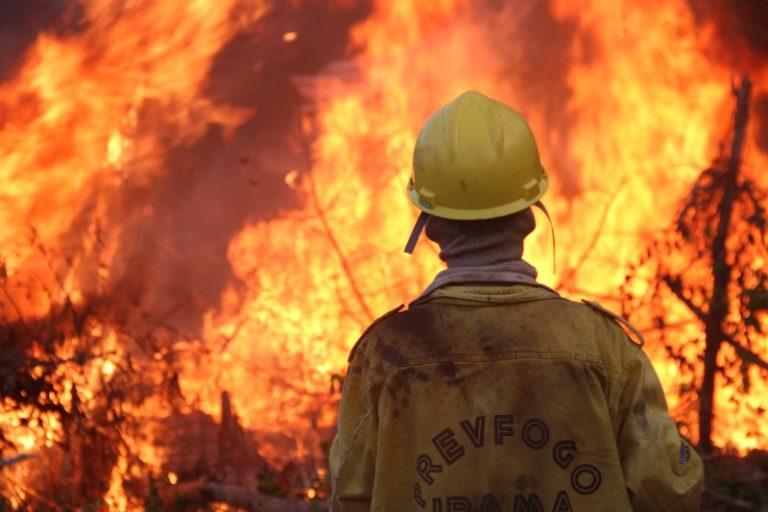 Colombian President Ivan Duque is asking the international community for additional resources to safeguard the Amazon. Duque’s call comes while hundreds of new hotspots arose all over Brazil yesterday.

In Bolivia, too, the forest fires of the previous days have expanded despite the efforts of the fire brigade and the deployment of an extinguisher.

“I would like to (…) appeal to the international community so that they understand that in addition to speeches, resources and scientific support are needed,” we want to preserve the lungs of the world, the state leader said.

After a telephone interview with Brazilian president Jair Bolsonaro, Duque stated that the funds would also be used to combat transnational crime affecting the Amazon.

The Colombian president added that he would ask the various countries that have part of the Amazon forest on their territory to adopt a “joint statement” to protect the biodiversity of the world’s largest tropical forest. In addition to Brazil and Colombia, this includes Peru, Bolivia, Venezuela, Guyana, French Guiana, Suriname, and Ecuador.

In Bolivia, 950,000 hectares were already on fire yesterday, according to figures from the authorities. The flames are said to have destroyed 32 percent of the Chiquitano forest. No fewer than 1,871 families from 11 municipalities and 35 indigenous communities have been affected.

The fire extinguisher, a Boeing Supertanker 747-400 that the government of an American company is renting, will be deployed after the fires in the mountains near Ipiás above the Tucavaca valley in the Pantanal, the largest wetland area in the world that extends over parts from Brazil, Bolivia, and Paraguay.

The minister said that the aircraft would also carry out fire-fighting operations in the mountains of Otuquis, in Charagua on the border with Paraguay and in the north in the regions of San Matías, San Rafael and San Miguel de Velasco.