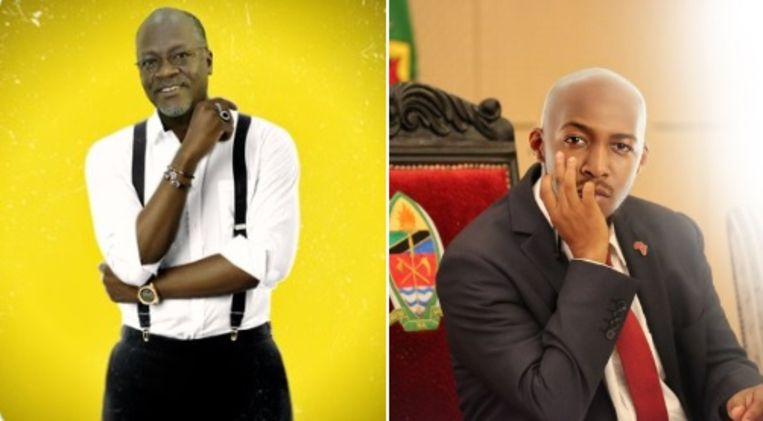 A famous comedian from Tanzania is held because he has swapped his face on a photo of President John Magafuli and vice versa. Because of the so-called ‘face swap’, Idris Sultan is now risking a prison sentence of up to seven years.

His lawyer says his client is stuck because he would have violated a controversial cybercrime law. What exactly that entails is unclear. The comedian shared two photos on his Instagram account. On one of them, he sits as president on a luxurious armchair, on the other the head of Magafuli is glued to the body of Sultan. He had written that they had exchanged a day off for work, something that went down the wrong way with the government.

Below the photo a reaction from a government official appeared: Sultan had to report to a police station because he would have gone too far with his work.

Magafuli came to power in Tanzania three years ago. He is progressive in some areas, but he also limits the work of journalists, among others. That brings him to criticism.