Several buildings in the British city of Exeter, in the southwest of England, have been structurally damaged after the military detonated a discovered German bomb from the Second World War in a controlled manner on Saturday afternoon, police said on Sunday. Despite various measures, such as placing 400 tons of sand in earthen walls, fragments of up to 250 meters from the site were found.

The crater on the private property next to a university in the city, where the bomb was previously found and detonated, is said to be the size of a double-decker bus. Windows of buildings within a radius of a hundred meters have burst, and there are cracks in the masonry.

The police call the impact of the explosion of the SC1000 (Sprengbombe Cylindrisch 1000, ed.) – better known as the so-called ‘Hermann bomb’ – “significant”. The explosion of the more than 1,000 kilos heavy thing could be heard up to 5 miles away.

According to a police spokesperson, the evacuated residents of roughly 2,600 buildings, who live in a circle of 400 meters around the bomb, aren’t allowed to return to their shelters for the time being. At first, they could return as early as Saturday. Among them are 1,400 students.

The police say that it must first be determined how big the damage is and whether people can return. Police officers receive help from the municipality and utility companies. It is expected that residents will be allowed to return later on Sunday. 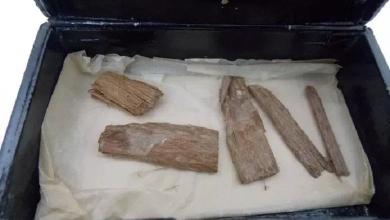 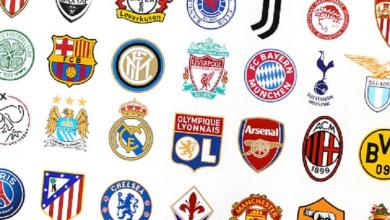 No club from England, Spain or Italy in the last four of Champions League