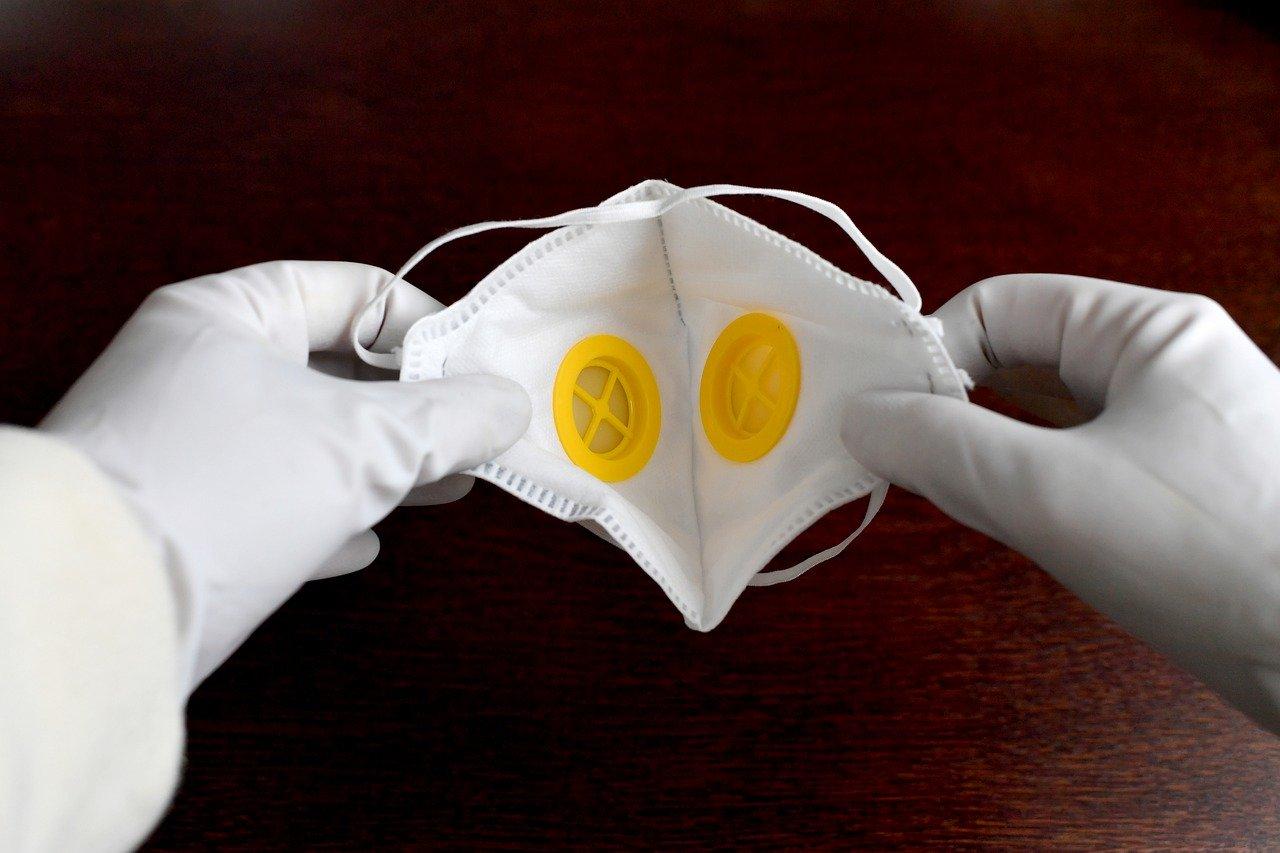 The Moroccan football federation has announced the suspension of all football activities in the country until further notice due to the coronavirus pandemic. The Senegalese president announces the closure of schools and universities for three weeks.

The Moroccan federation (FRMF) said on Saturday that the indefinite ban would affect matches in various Moroccan football competitions – all categories combined. The decision comes from the spread of the coronavirus with 17 cases reported in Morocco at the time of writing this article, including one death.

“The Federation announces the suspension of all football matches, all categories combined, from this press release and until further notice,” said the federation on social networks. The matches of the National Professional Football League stop in Morocco as do the games of the amateur league, women’s football leagues as well as regional leagues.

The decision comes just hours after the Moroccan Ministry of Sports and Youth issued an official declaration banning all sports activities in the country. Raja Casablanca’s much-awaited match against Egypt’s Ismaily in the Arab Cup championship on Sunday has been postponed until further notice.

Friday, the African Football Confederation (Caf) announced the postponement of the third and fourth rounds of the qualifiers for the 2021 African Cup of Nations, scheduled for March 25 to 31. The Women’s Under-20 World Cup qualifiers scheduled for this month and the 2020 Women’s Nations Cup qualifiers for April have also been postponed. A delegation from the Caf medical committee is going to Cameroon this weekend before the African Nations Championship (CHAN), which is due to start on April 4.

The Moroccan football federation convened a meeting on Monday to assess the situation and make new decisions regarding CHAN.

The Senegalese president spoke on Saturday to announce, among other things, the closure of schools and universities for three weeks. “I decided (…) to ban for 30 days all public demonstrations throughout the national territory,” said Macky Sall.

Even the events planned as part of the national holiday of April 4 are canceled. These measures also include “the abolition of the reception of cruise ships as well as the systematic strengthening of health controls at land, air and sea borders”. The national formalities for “the 2020 pilgrimage to the holy places of Islam and Christianity” are also suspended.

Macky Sall also appealed to all religious leaders to support the government in implementing the measures taken. These measures follow the appearance of “an outbreak of community transmission in Touba”.