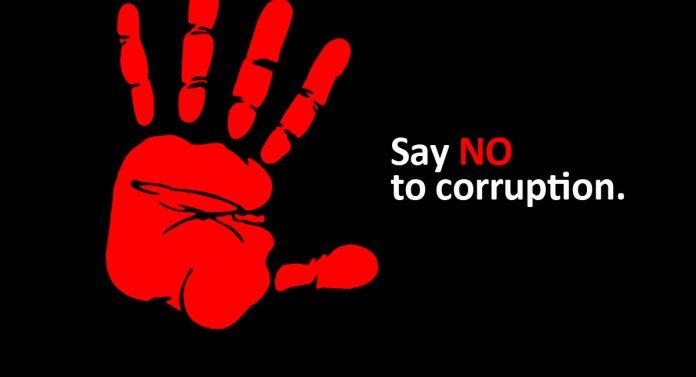 The forum of African civil society organizations calls on African states to fight corruption and stop the waste of public resources. An appeal launched on the sidelines of the 63rd ordinary session of the African Commission on Human and Peoples’ Rights which opened Thursday in Banjul.

Jeggan Gray Johnson of the Africa Regional Office of the Open Society Foundation believes that corruption “impoverishes the African continent”. The situation is marked by the flight of capital, the opacity of tax legislation, or the lack of protection against whistleblowers.

However, the year 2018 is placed by the African Union as that of the fight against corruption. “A strong political commitment but which unfortunately leads to few concrete decisions from African states,” says a Malian participant at the Forum.

African civil society actors are calling on states to review the outdated provisions of the African Union Convention on Preventing and Combating Corruption. Only 36 out of 54 states have ratified this convention adopted in 2003. For a member of Morocco’s civil society, “the fight against corruption in Africa requires a multilateral approach similar to what is done in the European Union”.