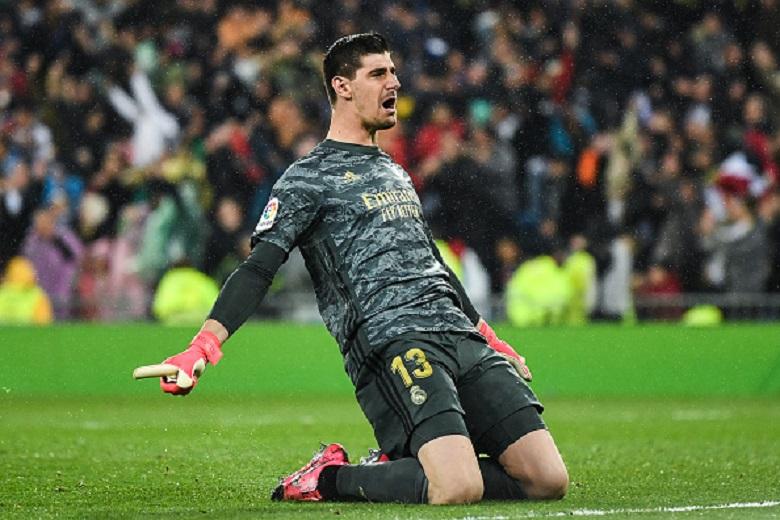 “Hala Madrid!” Thibaut Courtois dedicates the title of Real Madrid to the supporters. In a video on his social media entitled ‘Campeones’, the goalkeeper addresses the socios of the Royal.

In a Twitter video, Thibaut Courtois addressed the fan base of Real Madrid. He admits that it was not a simple year – Courtois was even dismissed in October – but that the title belongs to the supporters.

“To the fans. We won this together. Now let’s keep the good thing going. There were disappointments, frustrations, anger. But there was also hope, faith, and real determination. I promised good things would come, and I always try to keep my word. I kept believing, in Madrid, in us, in myself. ”

Courtois was one of the strongholds at Real Madrid this season. De Limburger kept the nets clean eighteen times in La Liga. Especially after the corona break, in which Real reached 30 out of 30, Courtois performed with six clean-sheets and barely four goals against at a very high level.