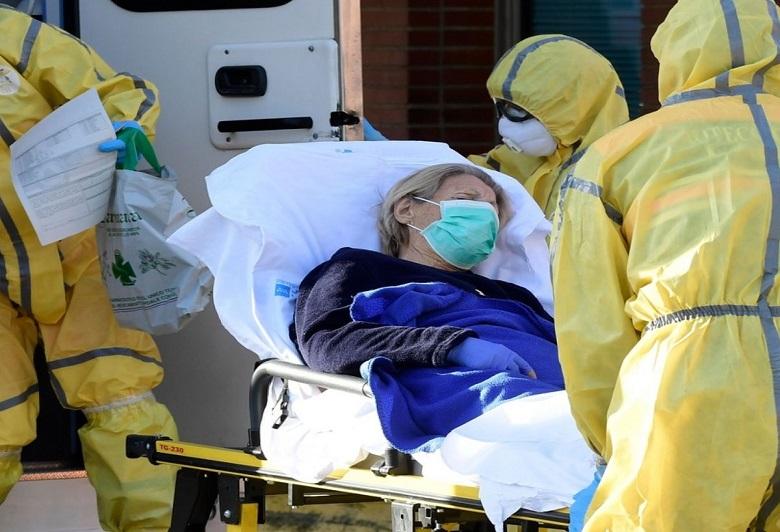 In Spain, 769 people died of the coronavirus in 24 hours, the Minister of Health announced it this afternoon. That bulky figure is the highest daily increase since the onset of the epidemic. Four thousand eight hundred fifty-eight patients have now died. In total, 64,059 people were infected, compared to 56,188 yesterday.

Yesterday and Wednesday, there were still 655 and 738 deaths in 24 hours. Spain now has a daily increase in the number of deaths of about 19 percent.

The daily death toll is, therefore, higher in Spain than that in Italy, which had 662 additional fatalities, according to yesterday’s balance, about 9 percent more than the day before.

In absolute figures, Italy still has the highest death toll: 8,215. More than 4,100 people are still on intensive care, while 9,357 patients have now been declared cured.

The approximately 46 million inhabitants of Spain have been subject to a strict lockdown since March 14, which was extended on Wednesday until April 11.