Brian Gitta, a young Ugandan, has designed a device that can detect the symptoms of malaria in a patient without having to take a blood test. It is this innovation that won over the jury members of the Royal British Academy of Engineering and earned him the grand prize.

It all started with the fact that the 24-year-old engineer had seen his blood tests fail a malaria diagnosis he himself had. It was from that moment that he decided to highlight his engineering skills in order to find another way to carry out the malaria test without taking blood.

In a statement issued by the Royal British Academy of Engineering, for device use, one simply pinches a patient’s finger and projecting a red light beam through the finger, the device can detect changes in shape, color and concentration of red blood cells, all of which are affected by malaria.

From now on, the patients will not be subjected to the painful process of blood sampling. The academy adds that the device is reusable, it is cheap and does not require any specialized expertise to make it work.

“The results are available in one minute on a mobile phone connected to the device. Matibabu is a real revolution. It’s a perfect example of how engineering can advance development, in this case by improving health services,” said Rebecca Enonchong, one of the award judges.

Brian Gitta has become the youngest laureate of the African Award for Engineering Innovation. He received the sum of 25,000 pounds sterling (33,197 dollars) as a reward.

Note that the African Award for Innovation was created by the Royal UK Academy of Engineering to encourage talented engineers in sub-Saharan Africa to develop local solutions to face the challenges of their communities.

5 things that make you smarter than others (study) 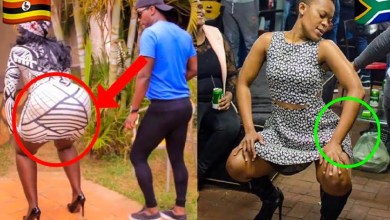 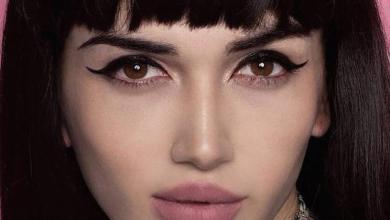 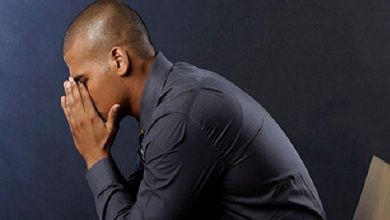 How I sacrifice part of my body for money