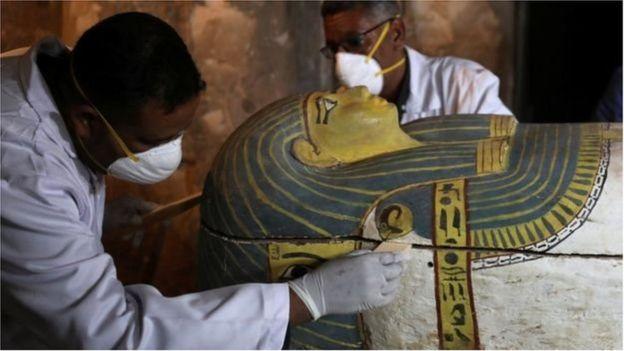 Archaeologists have discovered an ancient Egyptian tomb dating back more than 3,500 years in the valley of the west bank of the Nile.

Well-decorated walls have been discovered by Egyptian archaeologists assisted by their colleagues from the University of Strasbourg, France. Archaeological excavations have also uncovered a thousand funerary statues.

According to the secretary general of the Supreme Council of Antiquities, Mostafa Waziri. The archaeologists behind this discovery had been working there since last March. 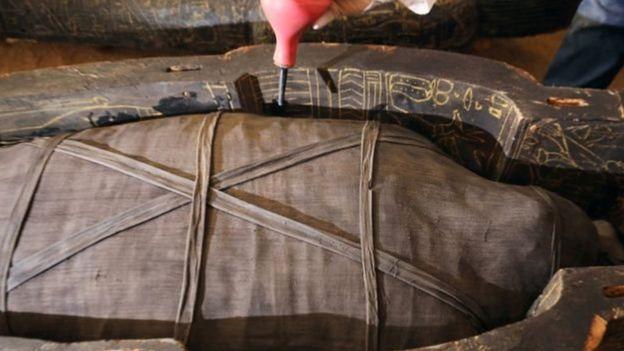 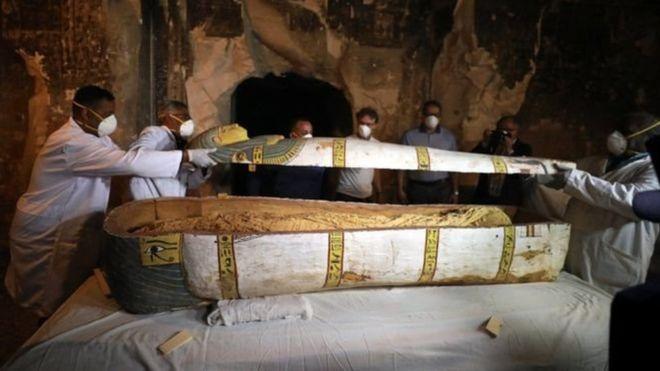 How Isis, the goddess of fertility, deceive the Queen of Byblos