You can get Eden Hazard from Chelsea, but you can’t get Chelsea from Eden Hazard. With his new Nikes, the Red Devil remarkably honors his former club.

For example, Eden Hazard had some personal keys incorporated into his new shoe for the ‘Mercurial By You’ series. His white Vapor360 with white nest shows the famous Nike swoosh in gold, a reference to his new club Real Madrid. But the Chelsea fans will especially appreciate the heel.

And Nike also makes the link: “The blue accents are a tribute to Chelsea. The name of the player is also contained in the Mercurial slogans: ‘fast by nature’ and ‘engineered for speed’.

Nike also has the great talents Leroy Sane, Jadon Sancho, and Christian Pulisic highlight the new line. The latter must be the replacement for Hazard on the Bridge. The American comes for € 60 million from Borussia Dortmund, a transfer that the ‘Blues’ realized before they were imposed a transfer ban by the UEFA.

Hazard played seven seasons for Chelsea, the period in which he won the title twice, twice the Europa League and an FA Cup. 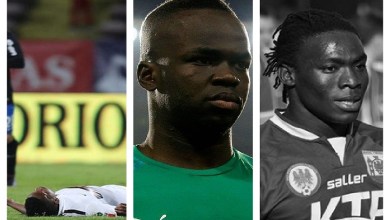 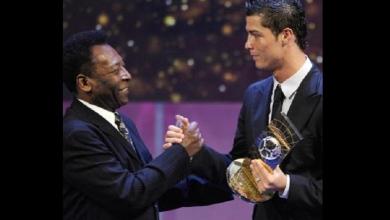 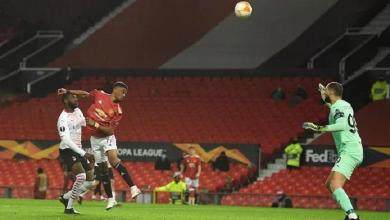 Amad Diallo: from illegal immigrant with false parents to whom Man U. paid over 20 million