Bad luck, say the Egyptian fans! It was at the 90mins that the teammates of Salah flinched, after playing match with Uruguay all the time. Group A will be very active in the second day with the victories of Russia and Saudi Arabia.

16th minute of play, good free-kick in the axis obtained by Egypt. Located at 27 meters, it is played in two-strokes but the center finds only the head of Gimenez which releases.

24th: Following the corner, the ball reaches the far post on Luis Suarez who opens his right foot to conclude. Everyone believes in the goal by seeing the nets moved but the ball finally passed right next to the post.

34th: Good period for the Pharaoh squatting half of the opponent’s field. Always as pressing on the ball carrier, Cuper players will have to be physically strong to keep the whole match at this rate.

43rd: It goes from one goal to the other in the end of the first period but without getting to create real chances of goal.

At halftime, Egypt is more than equal game against slightly higher Uruguayans in terms of ball control.

Suarez missed a huge opportunity, one of the only ones worthy of the name in this first disputed period. If they are physically fit, the Pharaohs may worry a hesitant Celestial.

47th: El Shenawy decisive against Suarez on a perfect service of Cavani in the opposing surface, Suarez wins his duel against Hegazy and finds himself in a favorable position to score but he stumbles on El Shenawy, author of a decisive exit and parry.

73rd: On a new magic Cavani magical service, Suarez is in the perfect position to score at six meters. But once again, while he is in the position to shoot, he stumbles on El Shenawy, perfectly out in his feet.

82nd: It’s official, Salah will not play. Last change on the Egyptian side, Warda is replaced by Sobhi.

90th: Goal of Gimenez! On a free-kick from right-wing shot by Carlos Sanchez, Gimenez took over the penalty box and catapulted the ball into the net. El Shenawy can not do anything. 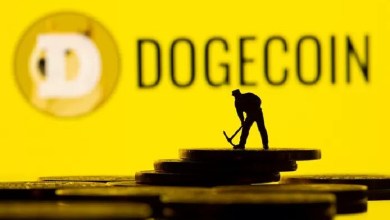 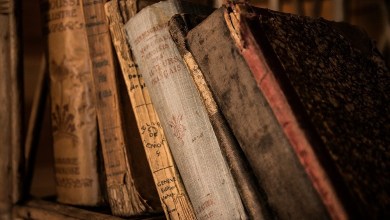