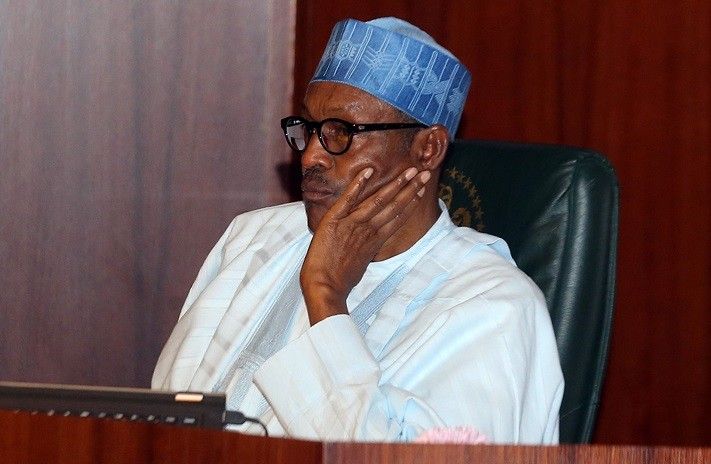 Nobody told them that they can never bribe history, not with Niger Delta oil or with Zamfara Gold, no way!

They will k iss the holy book and store it in the Vestry. They will drink the holy water and keep it in the fridge.

Nobody told them posterity is a bitch, it grabs the Sinners by the groin when they least expect.

Nobody told him posterity is a bitch, it sucks the air off their balloon just when they have reached the cruising heights.

At this point, It doesn’t really matter what Buhari does. It doesn’t!

If he likes, let him invoke his worst instinct and destroy the swarm of ants in peaceful anger walks around. Let him watch it in the real-time of what it becomes of his playground. But if he must have his better Angel hidden deep inside him. He may look humiliated. He may swallow his saliva, but after that, something may be left of his Integrity to be salvaged.

Whatever Choice Buhari makes, history make sure that he is the last president of the old Nigeria