A nurse from a Chester hospital in northwestern England was arrested on suspicion of killing eight newborns and trying to kill six others, the police said on Tuesday.

Lucy Letby, 28, was arrested on Tuesday as police investigated her links to the deaths of 17 babies at the Countess of Chester’s hospital in 2015 and 2016, Mailonline reports.

According to a report published in July 2016 by the Royal College of Pediatrics and Child Health (RCPCH), pediatric consultants had been concerned since June 2015 about a higher than usual number of deaths in the service, including several were described as “unexplained” or “unexpected”.

Police raided his £180,000 home in Chester. They also searched his parents’ house in Hereford.

“This is an extremely complex and very sensitive investigation, and we need to make sure that we are doing everything possible to try to establish in detail what happened that led to the death or loss of these babies,” said Paul Hughes, police inspector in charge of the investigation.

On Wednesday, the Liverpool Women’s Hospital announced that he was working with the police in the investigation. Ms. Letby completed an internship at the hospital for additional training after graduating in 2011.

If the nurse is convicted of killing eight babies, she will become the biggest child killer in Britain.

5 reasons to put two slices of lemon at night, next to your bed 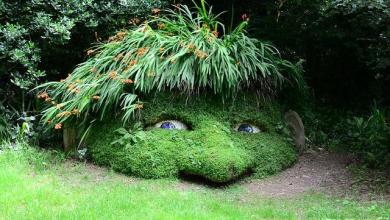 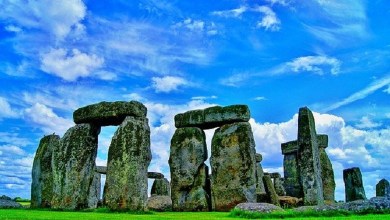 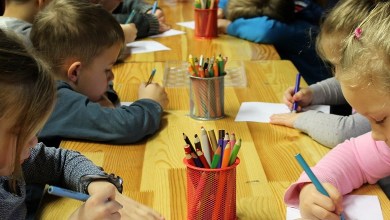 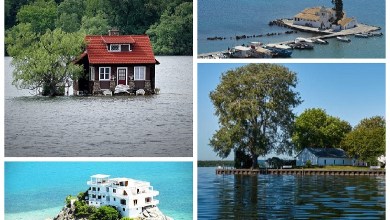