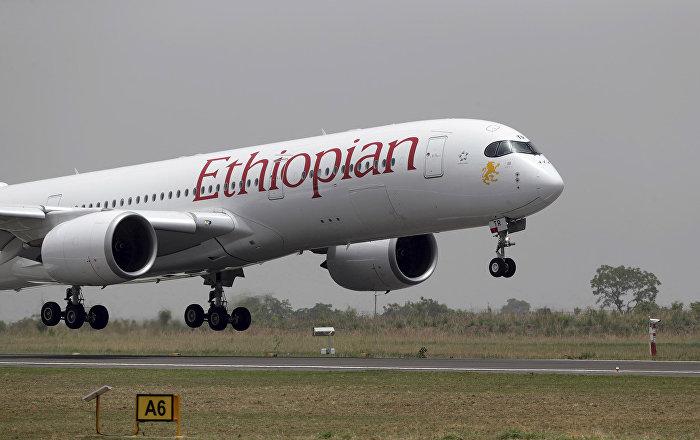 The Boeing 737 with 157 people on board crashed Sunday morning in Ethiopia near the capital Addis Ababa. None of the passengers or crews survived the plane crash of Ethiopian Airlines according to Ethiopian state media announcement on Sunday, based on information from the airline.

It is a Boeing 737 that took off at 8.38 am local time in Ethiopia for a flight to Nairobi in Kenya. Passengers with 33 nationalities according to details boarded the aircraft.

Other countries have opened their eagle eyes to know if their citizens were involved. The Dutch Ministry of Foreign Affairs is investigating whether Dutch people are involved in the crash, while Chinese state media report that at least eight Chinese passengers were on board.

Flight ET 302 crashed near Bishoftu, a city 60 kilometers southeast of the Ethiopian capital Addis Ababa. Rescue workers were drawn to the area shortly after the crash.

The device was brand new; the ET 302 made its first flight in October 2018. The cause of the crash is not yet known.

For a long time, it was unclear how many fatalities had fallen. However, the Prime Minister of Ethiopia gave condolence shortly after the crash. “The Office of the PM, on behalf of the Government and people of Ethiopia, would like to express its deepest condolences to the families or those that have lost their loved ones on Ethiopian Airlines Boeing 737 on regular scheduled flight to Nairobi, Kenya this morning.”

The contact with the device broke off just after take-off

According to a statement from the airline, the contact with the aircraft was broken shortly after taking off in Addis Ababa. There were 149 passengers and 8 crew members on board.

Ethiopian Airlines is known as one of the safer airlines of Africa with a large number of destinations inside, but also outside of Africa. The company generally flies with relatively young aircraft. The last major accident with a device from Ethiopian Airlines was in January 2010.

The state owns the Ethiopian carrier, which transports more than ten million people per year. Prime Minister Abiy Ahmed recently expressed the ambition that Ethiopian Airlines should develop into a carrier that must connect the African continent with the rest of the world.