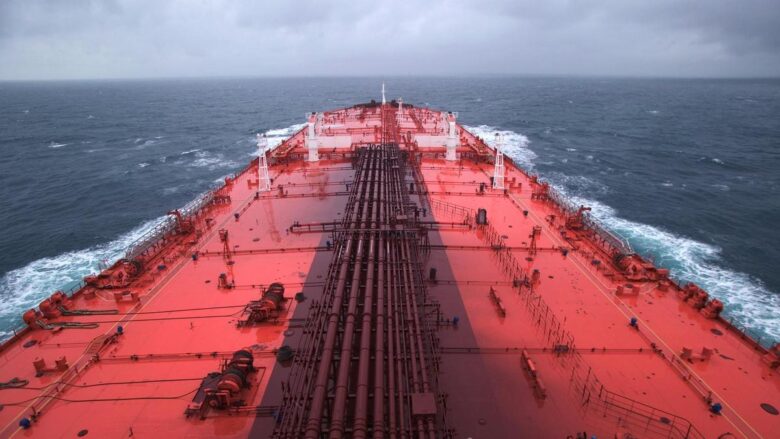 The abandoned oil tanker ‘Safer’, which is anchored off the coast of Yemen, is described by experts as a floating bomb. They warn that the tanker can explode just like that and cause enormous damage to the environment.

The stranded tanker is a by-product of the dispute between the Yemeni government and Houthi rebels in Yemen. The tanker was once the main means of transporting oil but has been stationary since March 2015, some 50 kilometers off the coast of Yemen. That happened after that region fell under the control of the Houthi rebels on which they anchored the ship.

Onboard the tanker, almost a million barrels of oil. But after all these years, these barrels have been damaged and the oil can drain out. In combination with the gases likely to accumulate in the tanker’s storage tanks, the oil loss can lead to an explosion. Then all the oil would end up in the Red Sea.

Experts from the United Nations (UN) warned a few months to a year ago about the potential danger, without being heard. But now a breakthrough seems to have been forced: the Houthis would have given permission to the UN to have a specialized team inspect the ship.

The Yemeni government emphasizes that it wants to avoid a “humanitarian and ecological disaster” at all costs. The Houthi rebels immediately put a price on it. Before they release the tanker, they want the government to guarantee them that the profit of the oil is for them. That would be around 80 million dollars.

The ship is in front of Ras Isa (the most important oil pipeline in Yemen) and north of the port city of Hodeida. That is an area where the Houthi rebels announced their withdrawal a month ago. However, the government questions that and believes it is a trick. It seems that they are withdrawing, but they are transferring control to friendly security forces – to “themselves” – said Al-Hassan Taher, Hodeida provincial governor.

The conflict in the poor Arab country has been raging since 2014. Government forces are supported by a coalition led by neighboring Saudi Arabia, including air support. Iran supports the Houthis.