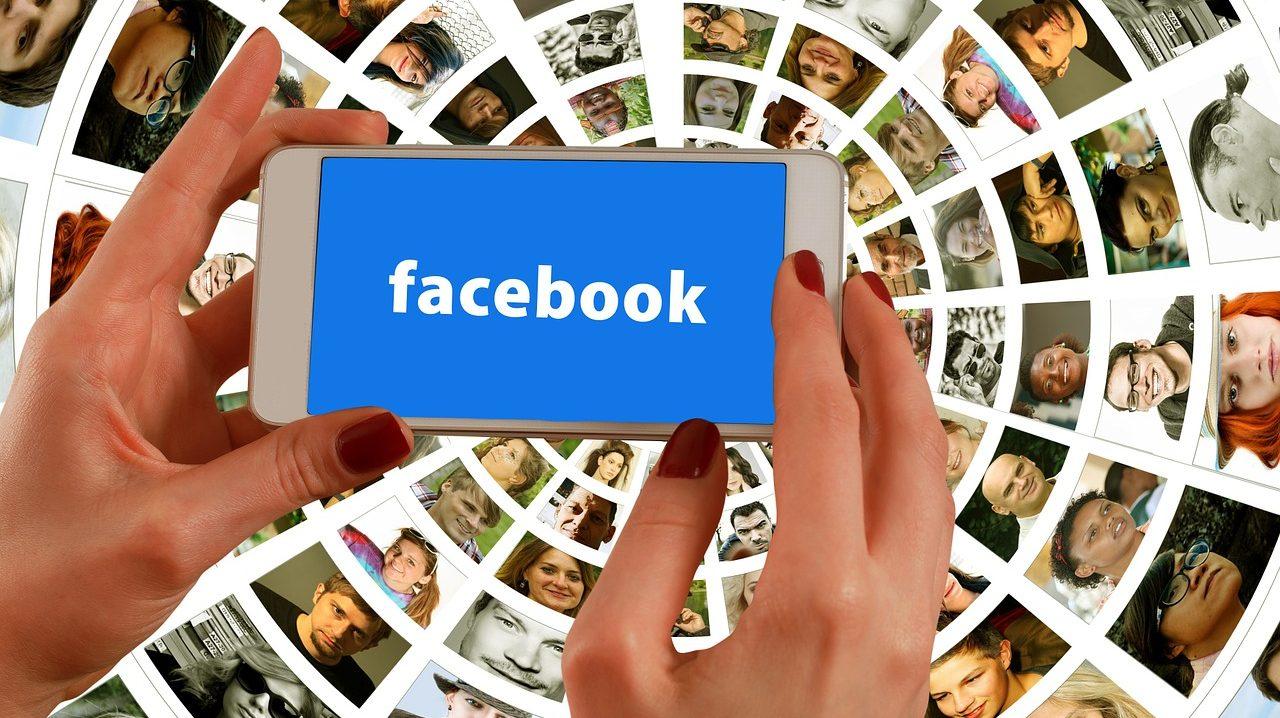 Facebook is starting a lawsuit against two app builders. The app developers infected smartphones from unsuspecting people with malicious programs.

The app developers are LionMobi from Hong Kong and JediMobi from Singapore. They had made apps for Google’s Play Store, for smartphones with the Android operating system.

Those apps caused the fraud clicks. “LionMobi and JediMobi generated unearned allowances from Facebook by pretending that a real person had clicked on the ads,” says Facebook.

According to the company, it is one of the first time developers have been sued with such ‘click injection fraud’.