What could lead to what some people can imagine as devil’s horn! This is a case of a baby with a rare brain disease that developed weird “horns” after surgery. Clyne Solano, 22 months old, suffered from hydranencephaly when he was in the womb. Which prevented her brain from complete development.

When he was born in January 2017 in the Philippines, his mother noticed small cracks in his skull. The surgeons operated on Clyne in March 2018 to relieve the swelling of his brain and the operation was a success. But later, his skull collapsed in the voids of his head where brain tissue was missing. Since then horn-shaped ridges have become more visible.

Clyne Solano needs reconstructive surgery to try to find a normal form of her head. But his mother Justine is afraid to do another operation. Because she fears he is not strong enough to survive.

Justine, a single mother, said, “I do not want to continue for now because I’m afraid my baby is not strong enough for that yet. That’s why I had a hard time making a decision. If we do not, his head will stay that way for the rest of his life.”

“Some say his head looks like devil’s horns, but for us there is no doubt he is an angel. It breaks my heart to see him suffer.” He recently underwent an operation to change the tube in his airways, allowing him to breathe on his own.

Hydranencephaly is caused by the fact that the left and right hemispheres of the brain do not develop in the uterus, and it is incurable. Most infants born with this serious illness die in a few months, but Clyne is struggling to survive.

“We have sold almost everything we own to have enough money for the operation. But even after the operation, we have to go back to the hospital regularly. I am sad to see my baby suffer so, if only I could change places with him, I would do it right away,” continued his mother.

“We will continue to fight as long as Clyne can, and when he has no strength, we’ll be there for him. We have heard stories of babies with hydranencephaly who have been through adolescence; Clyne is strong so I know he can do it.” 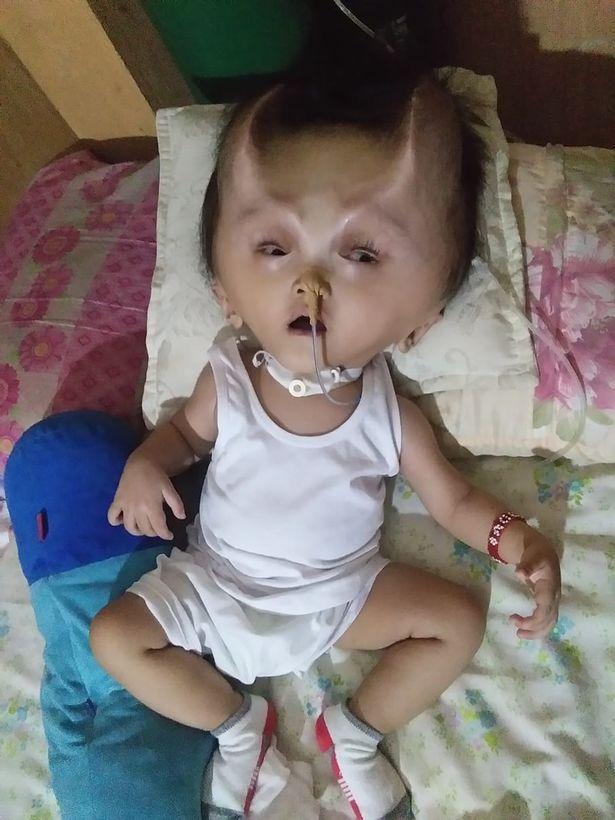 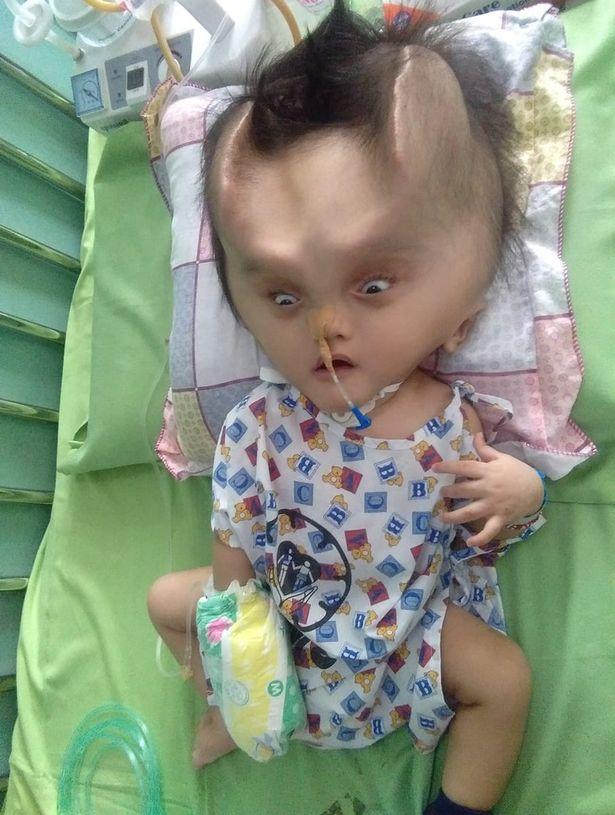 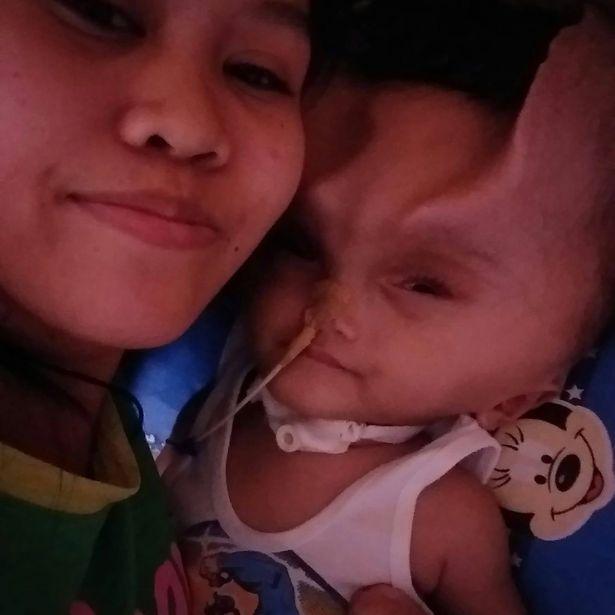 Nigeria: Video of a policeman aiming to shoot a barking dog 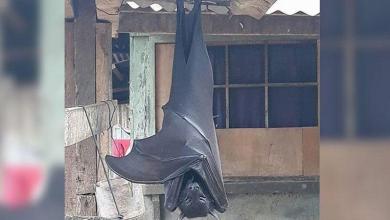 You need to know about the “human-sized” giant bat: is it real? 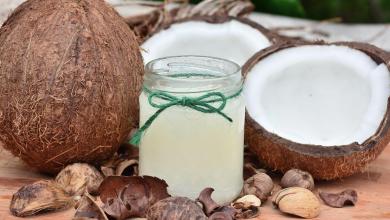 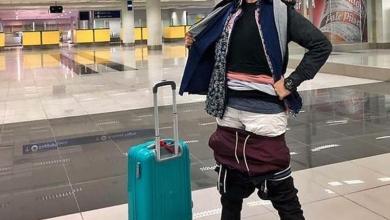 Filipino squeezes herself into 2.5 kilos of clothes to save extra costs on luggage 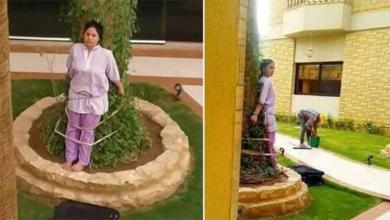