A baby barely one-month-old has died of the consequences of abuse by his own father. 26-year-old Anthony Trice gave his son De’Anthony a blow on his head, in Los Angeles, Louisville, Kentucky, after losing a video game, reports local TV channel WAVE.

The mother was not present in the home at the time of the facts. Trice hurled the game controller at the weeping baby and hit the infant on the head. He would have dropped his son on the floor. The twenties left his son behind and went to pee. Only when he returned did he notice that something was wrong.

The child was taken to the hospital but gave up on Sunday due to the injuries. Trice has been charged with murder and child abuse. If he could pay bail of one million dollars in cash, he could leave the cell.

It is not clear which video game Trice was playing. The grandmother of De’Anthony has started a crowdfunding to raise money for the funeral of her grandson.

“As women, we give our men money to marry us” - Zodwa proposes her friend 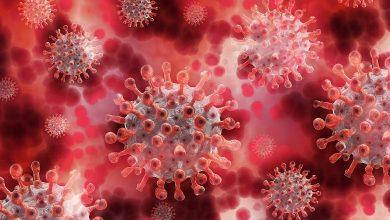 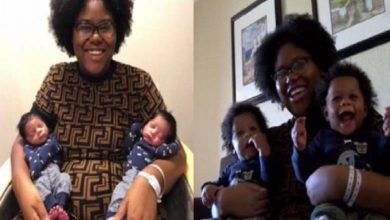 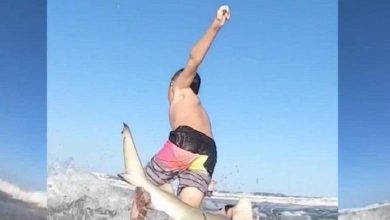 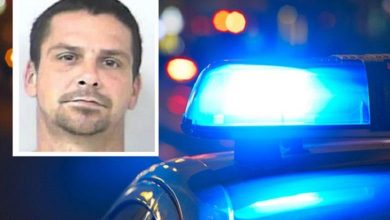