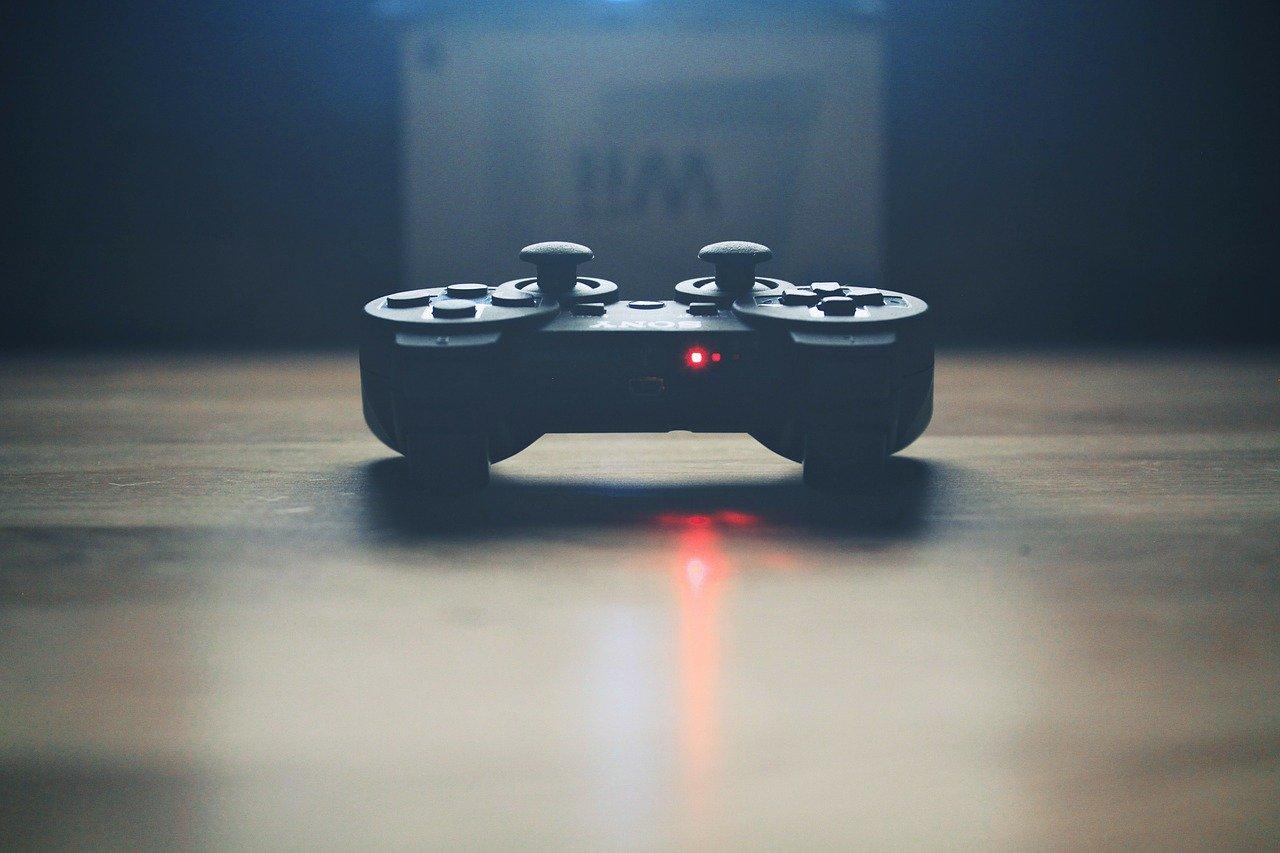 Now that we are all in isolation, we suddenly have plenty of time. Result: millions of people worldwide are gaming. These five excellent games that will keep you busy for at least ten hours.

Ubisoft’s The Division 2 may be a somewhat lurid choice, as the game takes place in a disintegrated Washington DC from the very near future, where ordered society has broken up after a … pandemic!

It’s fiction, of course, and the killer virus from the game’s story is a lot more deadly than Covid-19, but the in-game events that the event leads to keep you going for at least 25 hours for the storyline alone. And after that, it actually starts: you can enter a dangerous zone in which you compete against other players, and when you have played enough of the game, a strange militia takes over part of the already recaptured Washington DC.

Maybe it’s finally time to play the best video game of recent years: the beautiful, if tragic, western epic Red Dead Redemption 2. In about 60 hours, you follow the step-by-step fragmentation of the Van der Linde robber gang in America from just before the turn of the century (between the nineteenth and twentieth centuries, of course).

And then there’s Red Dead Online, where you can use a self-modeled gunslinger ad infinitum to make the vast world of the game unsafe. In essence, other players sometimes make it interesting for you, and publisher Rockstar Games releases new content every week.

One of the functions of horror is to ward off fears from everyday life. Then a zombie game comes in handy. And now let the mother of all zombie series, Resident Evil, be hard at work on a complete remake of all his classics.

The most recent, Resident Evil 3, will be released in early April, bringing the player to the zombie-infested American town of Raccoon City. Just like the equally powerful predecessor, Resident Evil 2, which appeared last year. And also, Resident Evil 7: Biohazard, the most recent new installment in the series whose technology the two remakes are based on, is worth playing. All three games guarantee ‘only’ about eight hours of gaming, but they are very intense. Moreover, the retail price of parts 2 and 7 has already fallen considerably.

You will spend at least fifteen hours working on the storyline of Doom Eternal, the recently launched successor to the 2016 remake of the game classic. And you won’t have been bored for a second during that time, because the hell threads keep coming at you.

Doom Eternal is also the first Doom game with a remarkable story, and the ancient game mechanics (because the first game in the series dates back to 1993) were first tinkered with: for example, finish a demon with your bare fists, and you get extra bullets.

Nothing is more convenient to let time tick away than chopping fronds from Norse mythology. In God of War, you get a storyline of about twenty hours, and after that, you have two full worlds that you didn’t even have to enter for the plot.

By the way, the plot is well put together: an excellent story about fatherhood, vulnerability, and anger, which you absorb while you reduce enemies to filet Americain.