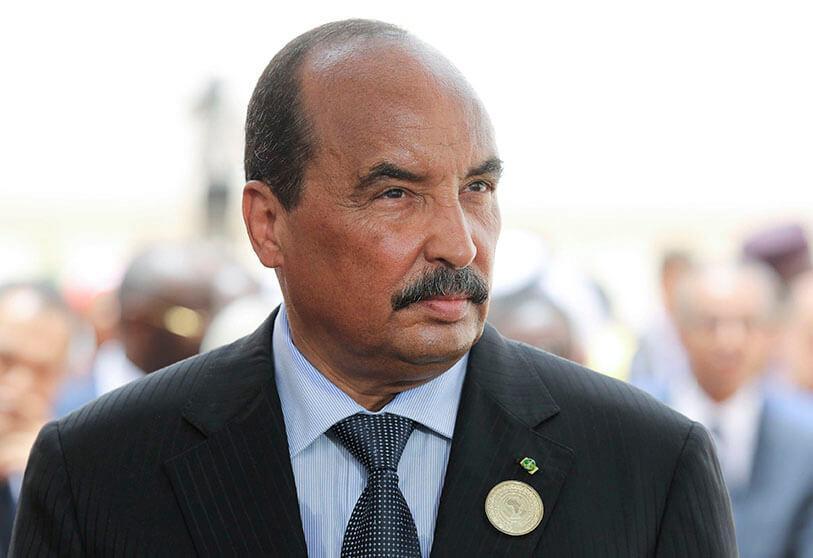 Mauritanian security sources told the Mourassiloun site that former head of state Mohamed Ould Abdel Aziz was held in police custody for 48 hours as part of an investigation for embezzlement.

Former Mauritanian President Mohamed Ould Abdel Aziz has been held in police custody for 48 hours, reports the Arabic-language news website Mourassiloun, which quotes sources close to the case. The former head of state and some of his close collaborators are under investigation in connection with corruption cases.

The media reports that Mohamed Ould Abdel Aziz has been questioned by the police in charge of economic crimes about his alleged involvement in corruption cases.

“After the interrogation, which lasted several hours, the investigators allowed him to communicate with his lawyers and allowed his family to send him his medicines,” Mourassiloun said.

In December 2019, the Mauritanian Assembly launched several inquiries, in particular on the management of port and airport infrastructure, large national companies, and the award of public contracts.

On August 12, six former ministers of the governments of the former Mauritanian President were placed under judicial control in connection with this investigation, among others for alleged offenses of corruption, nepotism and influence peddling.