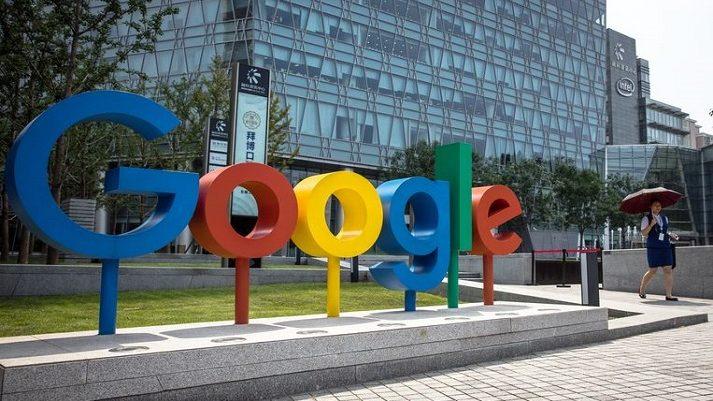 Google is planning to move the production of its Pixel smartphone from China. Manufacturing must be relocated to Vietnam, reports Japanese business newspaper Nikkei based on sources. Google would bypass the American taxes against China.

The Pixel should be made in Bac Ninh, near the capital city of Hanoi. According to Nikkei, Google started rebuilding an old Nokia factory there. Reportedly, wages in Vietnam are also lower than in China, which would make the location extra attractive. Samsung is also active in that part of Vietnam.

The most recent smartphone from Google, the Pixel 3A, still has to be made in Vietnam before the end of the year. Later, other Pixel phones must also be manufactured in Vietnam, as well as smart home speakers. Part of the production may also be relocated to Thailand.

A small part of the production is likely to remain in China. “(Google) knows it can never give up the gigantic Chinese market if it wants to take hardware production seriously,” said a well-informed source to Nikkei.