Google Maps, with more than one billion users worldwide, will soon have an extra function. The online card service wants to warn its users about speed checks.

Google Maps is currently working on extensive updates and improvements. In addition to the warnings for speed checks, additional information about traffic jams and accidents will soon be provided. This reports the American site ‘Android Police’.

In the United States and the United Kingdom, Google Maps users reported in December that they could register detected operating systems. In Germany, some test persons have already spotted the new function. Whether Google only detects fixed speed cameras, or mobile speed checks, is not known.

The changes are controversial. Speed check notifications are prohibited in some countries. Whether the new service can therefore be used in all countries is unclear. Waze, which has been part of Google since 2013, warns its customers for some time for speed checks.

Huddah: I have dated billionaires, wealth is not sexually transmitted 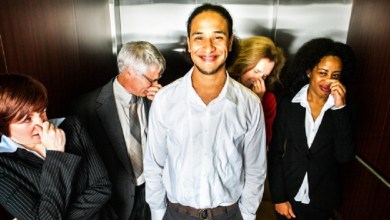 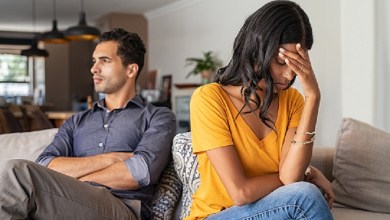