Google encourages users to immediately implement an urgent update in Chrome, one of the Internet giant browser. This week it was discovered that there is a dangerous bug in the browser that can help hackers to execute a cyber attack.

Last week an update was rolled out, but it was not until yesterday that Google let all know that the update should fix a “serious” bug. According to them, it is a software error in the internet browser, so that cybercriminals can in principle install malware on your PC remotely.

There are indications that the bug is already actively used by hackers, although Google does not provide any concrete information. The company does not want to let go of the bug until most users use the latest version of the Chrome browser, so they are no longer vulnerable. Justin Schuh, boss of the security department of Chrome, warned his followers for the bug via Twitter. He added that they should not wait with an update. “Also, seriously, update your Chrome installs… like right this minute.”

In principle, Chrome can automatically install an urgent update as soon as you close the browser. But users can check for themselves whether the update is available.

To do so, go to the Chrome settings on your computer: click on the three dots in the upper right corner of your browser window and go to ‘Help’.

Choose “About Google” from the pop-up menu. On the next screen, you can see which version of Chrome is installed on your PC. If an update is available, Chrome will automatically install it for you, provided there is an internet connection. You may need to close all windows before the update can be finalized.

If the browser has already been updated, you will see a blue tick next to ‘Google Chrome is up-to-date’. Then you do not have to do anything anymore.

You go to the Play Store on an Android phone. Tap on the hamburger menu (the three dashes) in the search bar and then on ‘My apps & games’.
On the next screen, you will see the apps for which updates are available and a list of apps that have recently been updated. Do you see Google Chrome under “Updates”? Then tap “Update” next to the Chrome icon. You do the same on an iPhone, but you go to the App Store for that.

If you want to check whether your PC has been hit by malware, it is always a good idea to put your antivirus scanner to work. Windows has a built-in scanner, Windows Defender, but you can also choose another program, such as Sophos or Avast.

For the built-in Windows Defender, you open the Start menu, go to the settings by clicking on the gear on the left and select ‘Update & Security’. Select ‘Windows Security’ in the next menu. There you will find all possibilities to check your system for malware, including performing a full system scan.

The usefulness of references on a resume 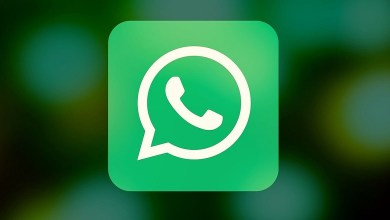 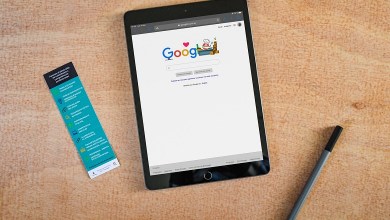