Swedish climate activist Greta Thunberg is also surprised by Chile’s decision not to organize the UN climate conference (COP25) because of the social protest.

The climate activist was already on her way to Santiago, but since the # COP25 will be moved, she has to wait for more information. “I’ve been making my way through the North American continent towards Santiago, but as #COP25 will be moved I will now wait until I have more information,” Thunberg writes on Twitter. She adds that her thoughts are with the Chilean people.

Bad luck for Anuna De Wever now that the climate conference in Chile is canceled: “Voting on board is very sad.”

The UN climate conference in the Chilean capital, together with the UN climate summit in New York in September, was the main reason for the Swedish to sail across the Atlantic with a sailing yacht in August.

Also, at Anuna De Wever, which is currently making the same crossing with 30 other young European climate activists per sailboat, the news fell on the roof, she said earlier from the Regina Maris. “The mood on board is sad: all 36 people here are shocked. We are waiting for further information to see if we can attend the COP elsewhere, and we will continue anyway. We still have a large project in the Amazon that we must certainly continue. It is of course, very unfortunate, but we express our support for the Chilean people and their social struggle.”

Due to the continuing social protest in Chile, the government canceled the international UN climate conference (COP25). The summit had to take place in Santiago from 2 to 13 December. The protest in the South American country has already killed at least twenty people. It also led to widespread destruction and looting.

Bill Murray applies for job in Asian restaurant: “fun to work there” 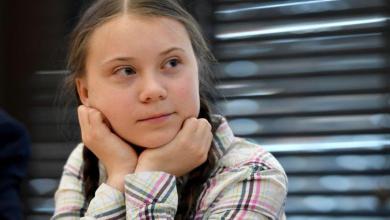 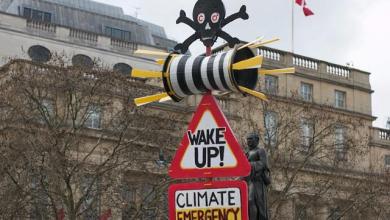