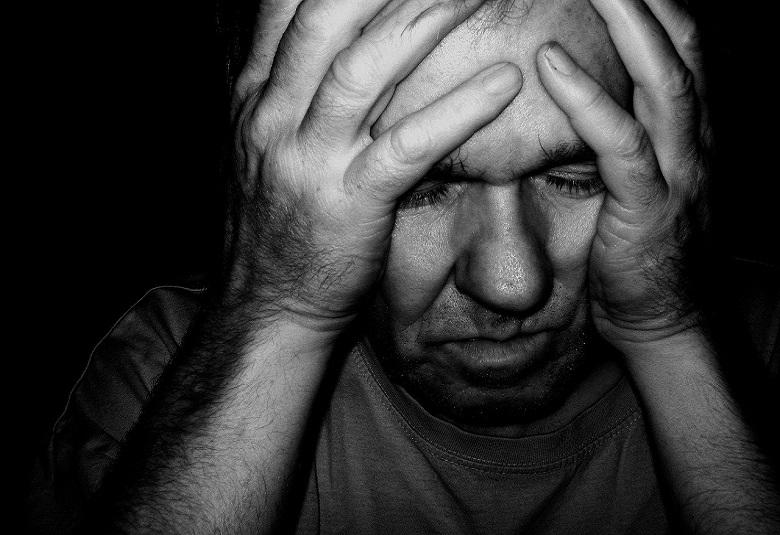 After 30 years on the run, a Chinese man involved in a fight in 1990 recently learned he was not wanted by the police, a Beijing News article reported on October 20. During his life on the run, the man worked in mines and brickyards.

On the run for 30 years, a Chinese man recently surrendered to police to learn he was not guilty, a Beijing News report reported on Tuesday (October 20). Now 52, the man took part in a fight in Yinchuan, the capital of the Ningxia Hui Autonomous Region, in 1990.

In the immediate aftermath of this brawl, unaware if he had hurt anyone, the man decided to flee. The day after the incident, he returned to the scene to find a police car, which made him think he was involved in a criminal case, the media said.

However, when he finally made up his mind to go to the police to make a full confession, they did not find him on the wanted list.

The daily specifies that, during these 30 years, the Chinese made a living by working in mines and brickyards or by collecting objects to be recycled.