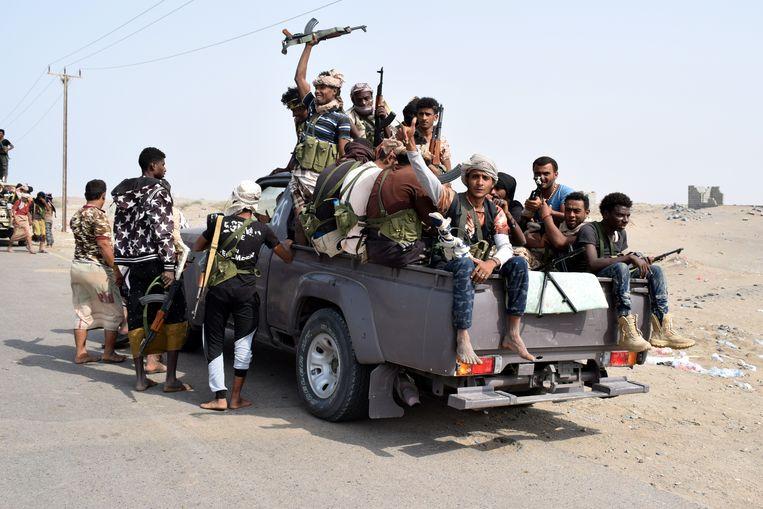 In the Yemenite port of Hodeida, heavy fighting erupted between rebels and loyalists on Monday evening. That is what military reps of the loyalists say.

The recent calls for calm seem to have no result. However, the leader of the Houthi rebels had indicated yesterday that they were prepared for a cease-fire.

It is the fiercest battles since the de-escalation occurred on 14 November. They are concentrated around the eastern part of the city. Rebels would have shot with artillery and the pro-government troops would have reacted.

On Monday, Great Britain presented a motion for a resolution in the UN Security Council. It called for an immediate cease-fire in Hodeida.

The warring parties were given two weeks to remove obstacles to humanitarian aid. The draft was presented to the fourteen other members of the Security Council.

On Friday, he had already listened to the report of the UN mediator responsible for the organization of peace negotiations in Sweden. The date of the vote is not yet fixed.

Via Hodeida three-thirds of all humanitarian aid passes. On Monday, both loyalists and rebels said they were in favour of peace talks. Mohammed al-Houthi, the leader of the revolutionary committee of the rebels, announced on Monday that the Houthi rebels want a truce.