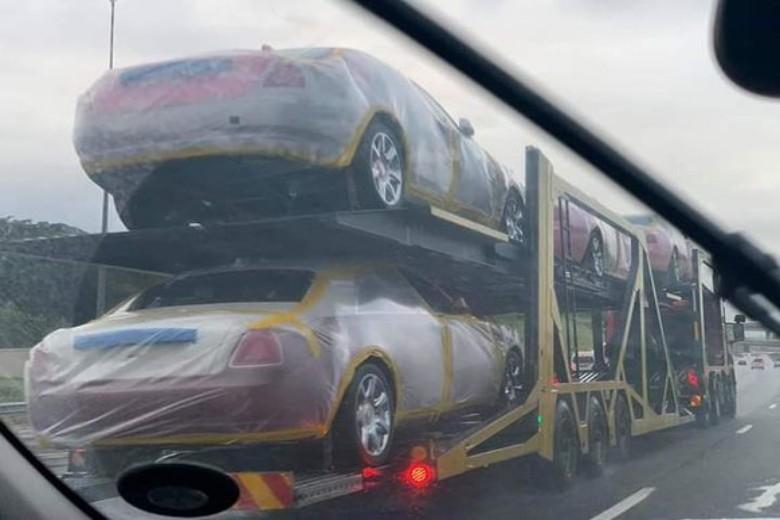 The African country Eswatini, which until last year was still called Swaziland, is torn apart by poverty, but that did not prevent King Mswati III from expanding his already impressive car collection with no less than 19 Rolls-Royces and 120 BMWs.

According to The Times, the purchase of his excellence benefits the family, which consists of 15 women and 23 children. The monarch – worth more than $ 200 million – has been under fire for some time because of its lavish lifestyle. He owns a fleet of luxury cars, private aircraft and he even has his own airport.

It would be a fleet of trucks that was loaded with 20 Rolls-Royces and one Rolls-Royce Cullinan. The cars are for the king’s 15 wives and one of them is for his mother. The luxury Cullinan SUV would have been fully adapted and will be used by the king himself. It is not yet known whether the cars were ordered directly from the BMW Group, the parent company of Rolls-Royce, or whether they were purchased through an intermediary.

The king is clearly a fan of German vehicles, since he already owns 20 (!) Mercedes-Maybach S600 Pullmans, a Maybach 62 and a BMW X6. He also expanded his private fleet by buying another private jet on his 50th birthday last year, for which he paid $13.2 million.

In addition to its new Rolls-Royces fleet, Mswati III has reportedly also placed an order for 120 BMWs. Several local sources report that countless blue and white BMW 540 sedans and X3 SUVs were delivered to the land that is surrounded by South Africa and Mozambique.

According to the British newspaper The Guardian, Mswati increased its household budget to $61 million a few years ago – while the majority of its citizens live on less than a dollar a day. Mswati has ruled Swaziland since 1986, succeeding his father King Sobhuza II, of whom he was the 67th (!) son. His will is literally law: a constitution does not apply to Mswati.