At the presidential election yesterday in Algeria, 39.93 percent of the population voted. It is the lowest turnout ever in pluralistic polls in the country, reports the electoral authority ANIE (Autorité Nationale Indépendante des élections).

With the elections, a successor was sought for Abdelaziz Bouteflika, who resigned in April. Almost 40 percent of Algerians went to the polls. That is a lot less than in the previous elections.

In 2014 there was a turnout of 50.7 percent and in 1995, 75.68 percent voted. That the turnout was so low is no surprise. The population has been resisting the elections for months because they first want to see the elite around their ex-president disappear from the political scene.

The results of the election will be announced today at three o’clock in the afternoon, said ANIE’s chairman, Mohamed Charfi. A possible second round takes place between December 31 and January 9.

Brazilian disguises himself as his mother to take driving test 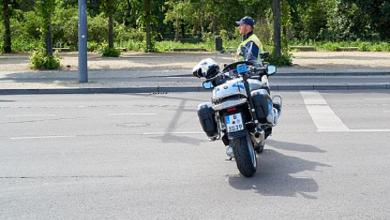 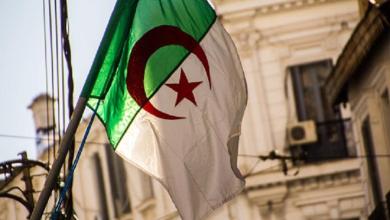