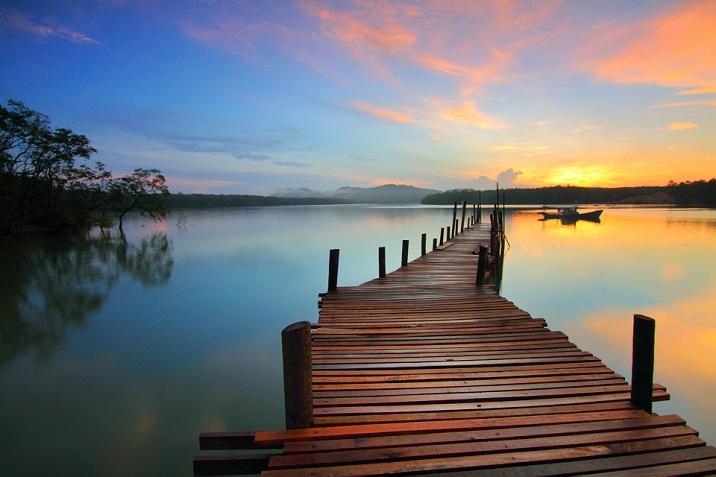 Africa is home to a rich culture and diversity. The cradle of mankind has long been considered a beautiful place to visit because of its breathtaking beauty.

Africa, once known as the Black Continent, has proved to be the original homeland. Genetics shows that it is possible to trace the ancestry of each human being, and if that does not make it worthy of a visit, we do not know what makes it!

The continent is as rich in potential as it was when our first ancestors crawled for the first time in the mud to reach the stars. It’s as alive, colorful and spicy as its innumerable markets, and it is waiting for your discovery.

If the idea of an African adventure seems interesting to you, why not turn the wheel of roulette and see if you can win a big victory? You can then immerse yourself in the magic, the mystery and the wonders of the true Garden of Eden!

One of the most affordable places to visit in the world, Algeria is dominated by the mighty Sahara Desert, where dunes can rise up to 180m.

The country was once part of the Roman Empire, so there are many ruins to explore. Moreover, the successive waves of migrations, invasions, and colonialism make the modern nation bears interesting traces of Berber, Arab, French and Spanish influence, particularly in the capital, Algiers. Whether you love history or culture, or simply want to immerse yourself in the silence of wind, sand, and stars, Algeria has something for you.

As in most African countries, Kenya has much more than savannah safaris. Its bustling capital, Nairobi, is the place where the old meets the new one in a way that will not fail to surprise you, even to astonish you.

Discover the fascinating history of the country from its beginnings to its post-colonial present by exploring the city. Along the way, you can browse the markets, taste local cuisine and admire the talents of street musicians. If you want to get closer to Mother Nature, head to Mount Longonot National Park, where you can hike on a dormant volcano for unforgettable panoramic views.

The small mountain kingdom of Lesotho is almost hidden in the impressive Drakensberg mountain range that extends across South Africa. The Sani Pass, on the border of the two countries, is one of the most famous in the world, with its 2874 meters of col. It is surmounted by a pub.

If you can get away from its warm hospitality, you can soak up the majesty of Sehlabathele National Park. A must-see destination for nature lovers, Lesotho offers many opportunities for hiking, horseback riding, game viewing, mountaineering, bird watching, and other options you wish to add.

Not far from the East African coast is the tiny island of Reunion. Originally uninhabited, it was occupied by France and is now an exciting melting pot composed not only of French but also of Creole.

Inhabited by various indigenous groups for millennia, the modern history of the country, known today as South Africa, began in the 17th century. The Dutch landed at Cape of Good Hope and planted a vegetable garden to serve as a refueling station for ships on the spice route.

If you are planning a vacation to Africa, choosing the right destination can be quite tricky.