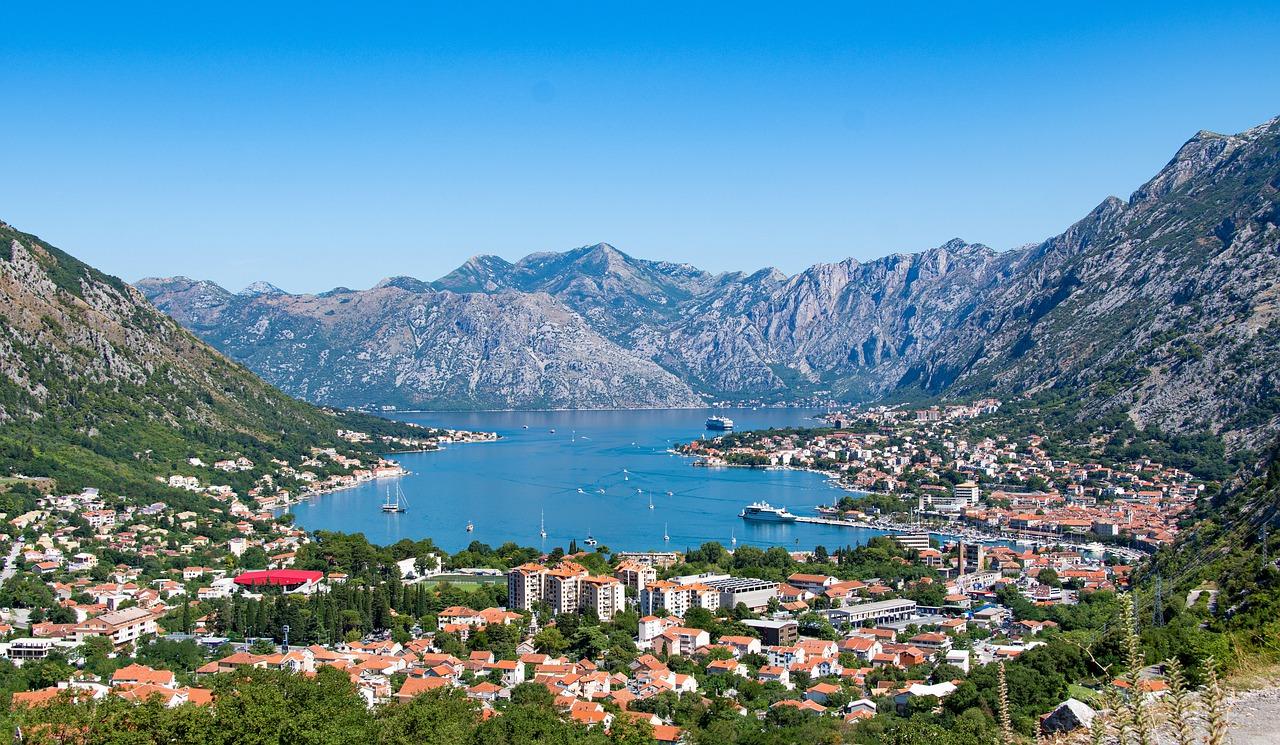 For the time being, Eastern European Montenegro is the only country in Europe where coronavirus infections have not yet been reported. Nevertheless, the country has been shut down preventively. The Balkan state, with about 600,000 residents, saw the number of sick people rise in its neighboring countries, but it was spared for the time being.

Although no infections have been detected, Montenegro has already taken substantial measures to be ahead of the virus. And so far, they seem to be succeeding as well. The relatively small Balkan country barely 300 kilometers from southern Italy has already tested dozens of inhabitants for Covid-19, but not a single test came back positive. More than 390 people are obliged to remain in quarantine.

Last Friday, the state government banned public gatherings, closed schools, and restaurants for at least two weeks and banned ships, including cruises, from entering ports. The Minister of Health also called for the closure of the borders with neighboring countries Serbia, Bosnia, Croatia, and Albania.

On Monday, the government also decided to shut down the national airline ‘Montenegro Airlines’ and all public transport. People who have to return to the country by train or plane will be taken back by the government.

In early February, when the number of infections in China increased sharply, the Chinese were no longer allowed to travel to Montenegro. At the end of February, right after the spring break, no flights from Ryanair and WizzAir were allowed to depart and land from Italy.

The country also forbade its residents to travel to France, Greece, Switzerland, Denmark, and Slovenia. All residents who returned from those countries had to go to isolation.

The neighboring countries of Montenegro were unfortunately not spared. Twenty-four infections have been registered in Bosnia, 54 in Albania, 64 in Serbia, and 60 in Croatia.