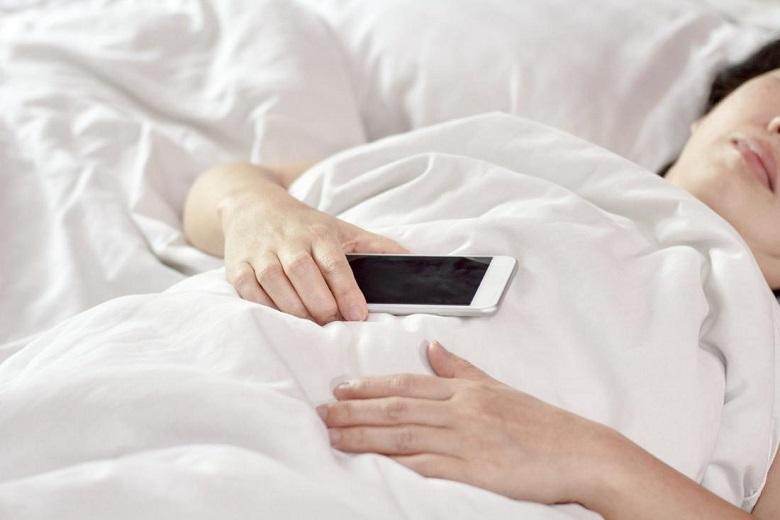 A number of popular apps send personal information to third parties without informing users about it. This is apparent from a test by The Washington Post. No less than 5,400 ‘trackers’ were found on the investigated iPhone that tacitly collects and send data.

Such trackers are usually bundled in apps. They are small pieces of built-in software that gather information, much like cookies, according to The Washington Post. This way they can register when you open the app, where you are at that moment or which phone you have. They usually also have access to the information that you share with the app, such as your email address.

Such trackers send an amazing amount of that information to third parties, the Washington Post discovered. In a test, an iPhone was examined with specialized software from privacy company Disconnect. In one night, the trackers on the device sent sensitive information to a dozen companies, ranging from marketing firms to research agencies. E-mail address, telephone number, smartphone model, IP address: everything was routed while the user was sleeping peacefully.

The trackers were incorporated into popular and usually reliable apps, such as Microsoft OneDrive, Spotify, Nike and even the app from The Washington Post itself. According to a Disconnect estimate, the trackers would be able to send 1.5 gigabytes of data in one month.

That such trackers exist is no secret. According to the companies behind the apps, they need personal information for different purposes. To personalize advertisements or improve apps, for example. In most cases, companies do their best to protect the data properly by anonymizing the information and only storing it temporarily.

It only becomes problematic when companies are not so careful with that information. In addition, many users do not even know that their phones secretly transmit mountains of data.

In this way, users do not notice anything of those trackers themselves. The test showed that many trackers only take action at night when there is little chance that the process can disrupt other functions and when the device is charging. They use the ‘background app refresh’ function in iOS, which is enabled by default. The function allows apps to ‘refresh’ while they are running in the background to retrieve information.

Sometimes users are warned in the privacy guidelines of the app in question, but those guidelines are hardly read. Moreover, it often does not even state which parties can view the data.

App trackers are not exclusively available on iOS and are also used in Android apps. But it is striking that the thousands of trackers were just found on an iPhone. After all, Apple tells its users that privacy is “built-in” as standard in every device.

According to Patrick Jackson, CTO at Disconnect, Apple could build more measures into their mobile operating system to prevent the data from being shared. In addition, app developers could be clearer about how the information is shared.

“This is your data. Why should it ever leave your phone? Why should it be collected by someone if you don’t know what they will do with it? ”, Jackson responded to The Post. “I know the value of data, and I don’t want to get mine where it shouldn’t be.”

What can you do

There are some settings on iOS that limit how much data your iPhone shares with third parties through app trackers.

Finally, also check which apps are allowed to track your location. Go to ‘Settings’, ‘Privacy’ and then ‘Location services’. There you will find a list of apps that can view your location data. Remove the apps that you do not trust.